After setting up her own production company Purple Pebbles, Priyanka Chopra’s first Marathi film ‘Ventilator’ (2018), received immense praise and now Chopra intends to continue this success with her second.

Reported on Filmfare, the next Marathi film to come from the Purple Pebbles production house is ‘Firebrand’, which is being written and directed by Aruna Raje. And despite being across other side of the world, Chopra makes sure she gets daily updates on the films progress.

‘Firebrand’ will be a relationship based drama and stars, Sachin Khedekar, Usha Jadhav, Girish Kulkarni and Rajeshwari Sachdev. Previous articleKajol to get waxwork at Madame Tussauds in London 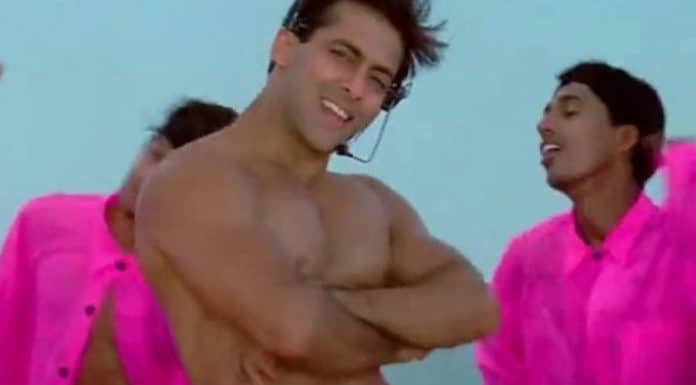