Preity Zinta is reportedly set for a comeback in films with Ashutosh Gowariker’s next untitled film.

The light-hearted film, is based on the relationship between a daughter-in-law and her father-in-law, played by Paresh Rawal. The veteran is set to play a double role.

A source told Deccan Chronicle, “Preity has a good sense of comedy, and if Bhaiyyaji had been promoted better… it wasn’t a bad film. But the delay in the release of both her last ventures went against her. But hopefully this time around, she would have a better film and release.”

Zinta was last seen in the delayed project ‘Bhaiyyaji Superhit’, which proved a disaster at the box office.

Keep it with BizAsiaLive.com more. 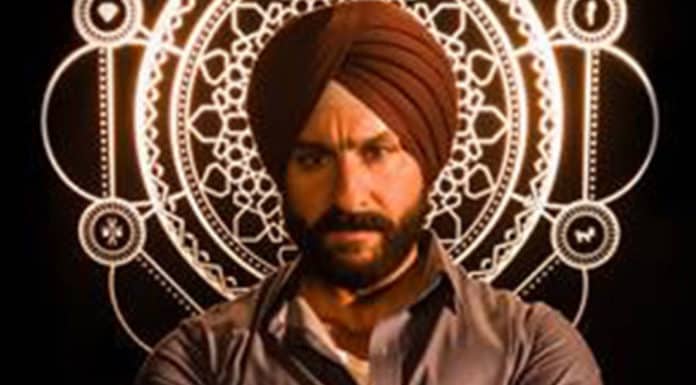 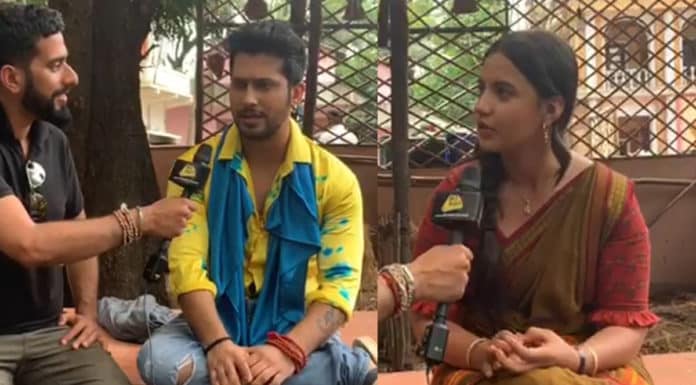 Next articleIn Video: BizAsia on the sets of Colors’ show ‘Vidya’