Prateik Babbar has expressed his excitement at the ideas being thrown around for a biopic of his mother, Smita Patil.

The actor who will be next seen in Anubhav Sinha’s ‘Mulk’ said he had been approached by many about a biopic of his legendary mother.

He was cited in The Asian Age saying, “Yes people have expressed an interest in making my mother’s biopic, and that excites me. She was a pure soul with such a short life, and I think it would be nice to see her life on screen.”

He added, “I am okay with it, but I don’t know if my family is. I am not the person who can give the project the green signal, it has to be a collective decision. It’s a sensitive but beautiful thought.”

Patil died at the age of 31, just days after giving birth to Babbar. 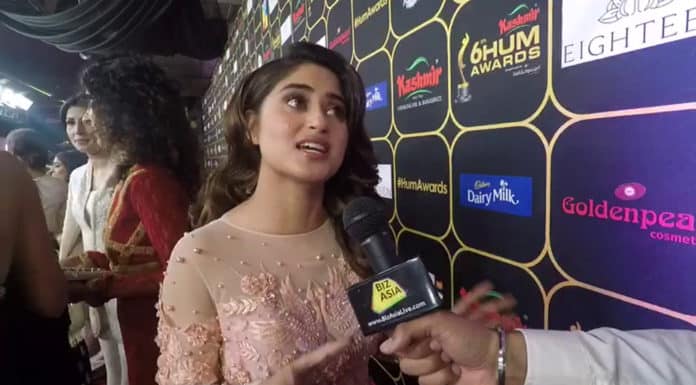