During the promotions of his latest film ‘Mercury’, Prabhudheva spoke about the low points in his impressive film career, including signing films just for the paycheck.

“You can’t resist money; you can’t say no to money anywhere. Sometimes, I have done films just for the sake of money. I am like everyone else. But I don’t regret those projects at all, since they helped me fulfill my dreams.”, Prabhudheva told Asian Age.

Reflecting on his occasional downfalls as a director, he said “It hurts when my films don’t work but what can we do? Criticism hurts me but all I can do is work harder. I take it seriously when someone criticizes me; there is obviously some truth behind it. It’s only then you chin up and accept the fact and work harder.” Previous articleAbhay Deol’s cameo in ‘Zero’ to be brief 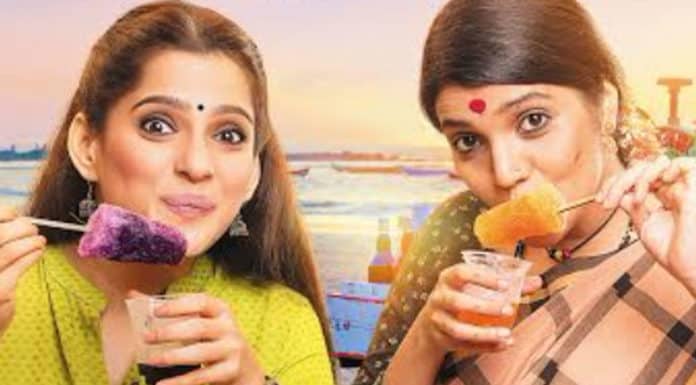