Prabhudheva who will be in the director seat for Salman Khan’s ‘Danbangg 3’, is putting together a huge hand-to-hand fist fight between Khan and Kannada actor Sudeep, who will be playing the role of the antagonist.

Reported on Deccan Chronicle, a close source shares that the climatic fight scene will be “To die for”. “Prabhudheva’s action scenes are like choreographed dance numbers. He wants a rhythm, pace and grace in the face-off between Salman and Sudeep. It might not be the usual punch-fight where the hero throws two punches, villain throws one punch, and so on. It should be raw authentic and as real as it gets.”

In ‘Dabangg’ (2010), Khan went up against Sonu Sood, which involved a bare chest fight, but without revealing too much, director-choreographer says that fans can expect to see something completely different. “We’re definitely planning something major for the climax. Salman’s fans expect a Dabangg style fight with the villain. But we have to make sure it doesn’t look like a repeat of what audiences have already seen in Dabangg and Dabangg 2.” 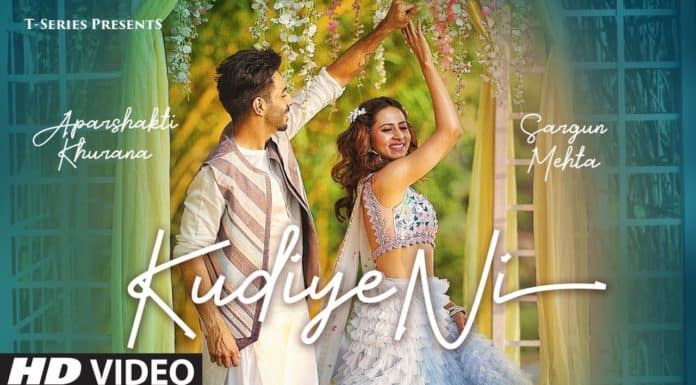 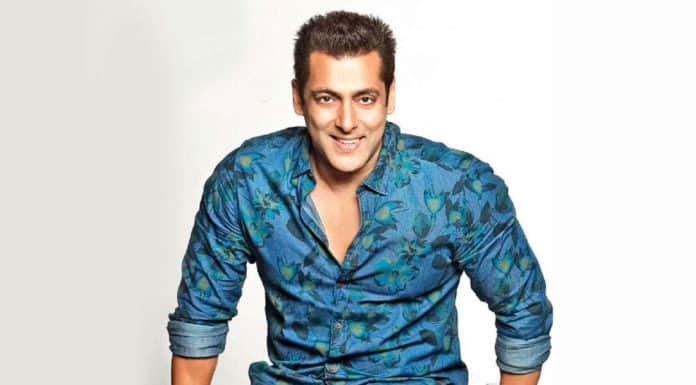 Next articleSalman Khan speaks out against social media negativity