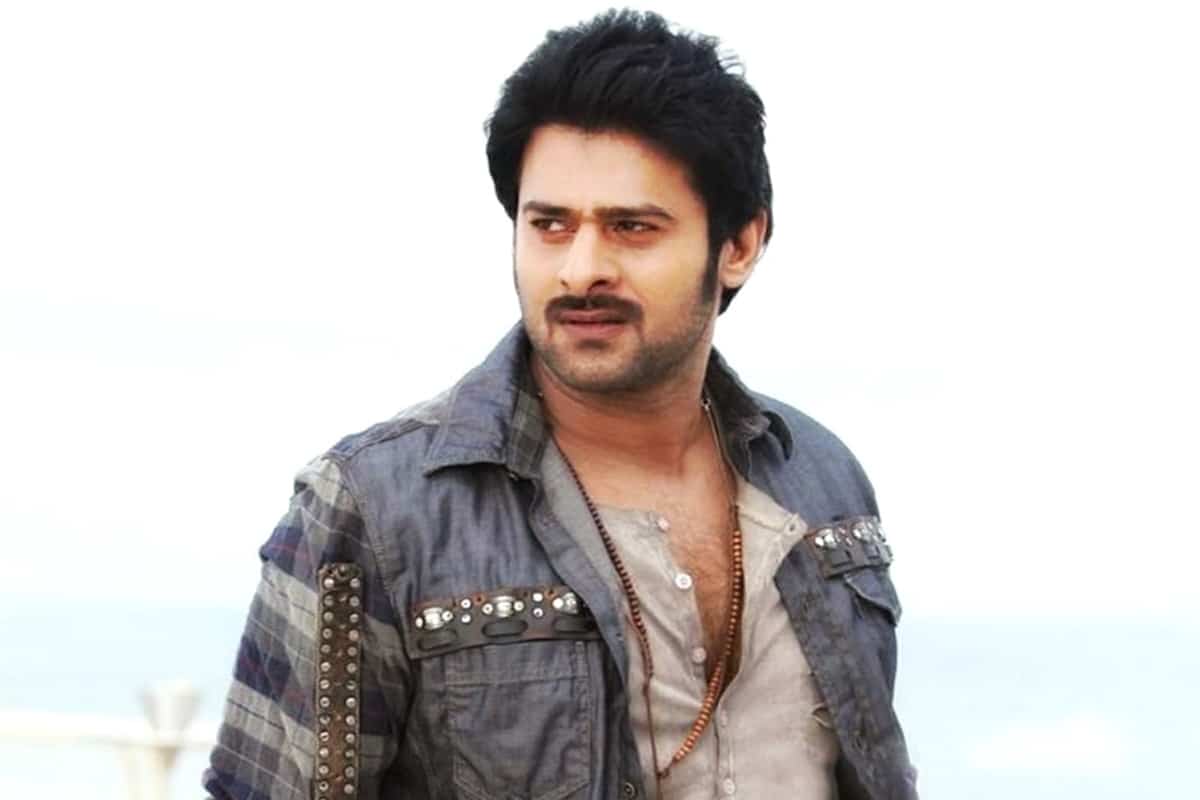 There have been hints that a sequel to 2019’s ‘War’ is on the cards but with no confirmation, the latest development is sure to make many sit up and take notice. It’s being said that Prabhas could bag the role of villain for ‘War 2’.

Bollywood Life reports that a meeting has happened between director Siddharth Anand and Prabhas. A source revealed, “Siddharth Anand is in the talks with Prabhas for what could be the biggest film of his career. It’s a stylish action thriller and the director has already had multiple meetings with Prabhas at Hyderabad last year before he commenced work on Pathan. While Prabhas has liked Sid’s idea and vision, he has asked him to come with a bound script and then take a final call. The meetings so far have gone off well”.

It’s thought that Prabhas and Hrithik Roshan could be seen going head-to-head in the second part of the film.