In a bid to experiment with new pairings on-screen, Salman Khan will be seen opposite ‘Mohenjo Daro’ star Pooja Hegde for the first time in Sajid Nadiadwala’s upcoming film ‘Kabhi Eid Kabhi Diwali’.

Previously a source told Mid-Day, “While Salman leads the show, the film will have an ensemble cast. Director Farhad Samji was looking for relatively new faces for certain characters in the action-comedy. When Salman recommended Sooraj, Zaheer and Aayush for the parts, Farhad as well as producer Sajid Nadiadwala agreed that they fit the bill for small but crucial roles. The trio will be seen as three friends who cross paths with Salman’s character and end up helping him. The Eid 2021 release is expected to roll mid-year.” 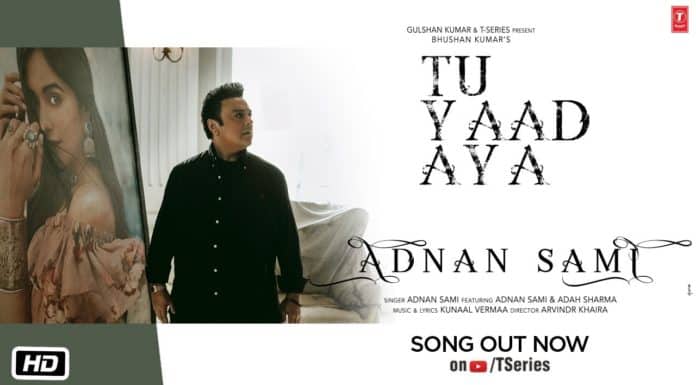