After having a successful run for nearly 18 months, ‘Badho Bahu’, produced by Sunny Side Up (Dipti Kalwani) and Humtum Telefilms (Sushant Kumar and Teena Swyyam), has finally come to a glorious end. The producers, along with the cast and crew of the show, celebrated this with a rocking party recently.

The party was held on the last day of the shoot, on the sets of the show itself. A special cake was organised for the party, which said, ‘Thank you so such a wonderful show,’ and was cut by the team. Besides enjoying and catching up with each other, the team also took fun pictures and selfies. A show ending is never easy for the cast and the team was overwhelmed as it was quite an emotional time for them.

“Badho Bahu has done so well and I am so happy that it has been loved by everyone. The actors have been so dedicated to the show and so has the rest of the team. The show would not have been possible without their efforts,” says Dipti.

The show, that starred Prince Narula and Rytasha Rathore in the lead, received a lot of appreciation for its portrayal of an overweight girl and how she goes about achieving her dreams. It has also been praised for its impeccable performances and realistic storyline. The last episode will be aired on 25th May 2018. 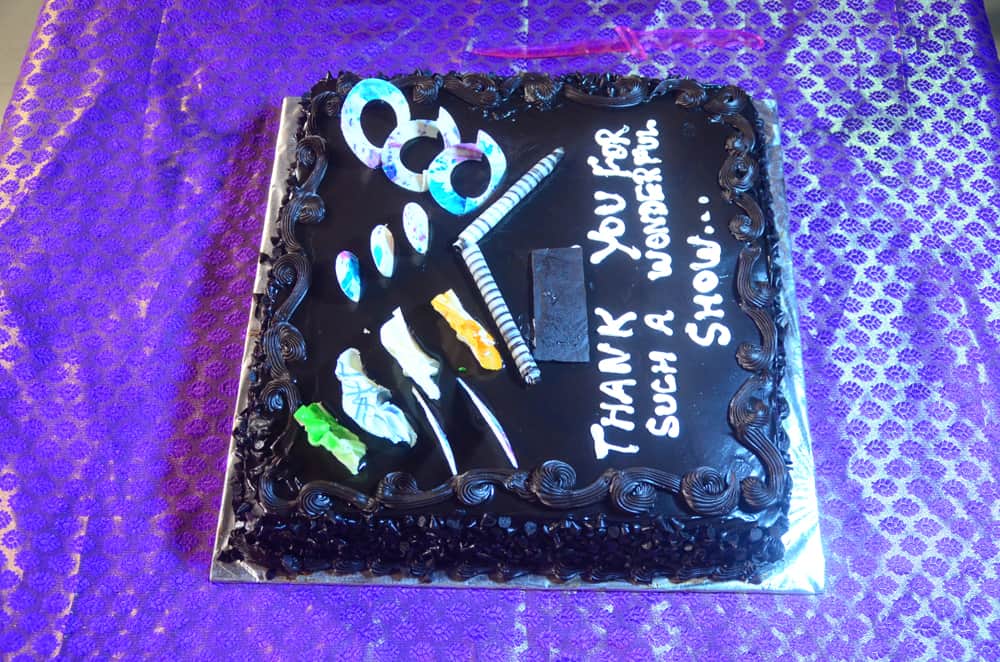 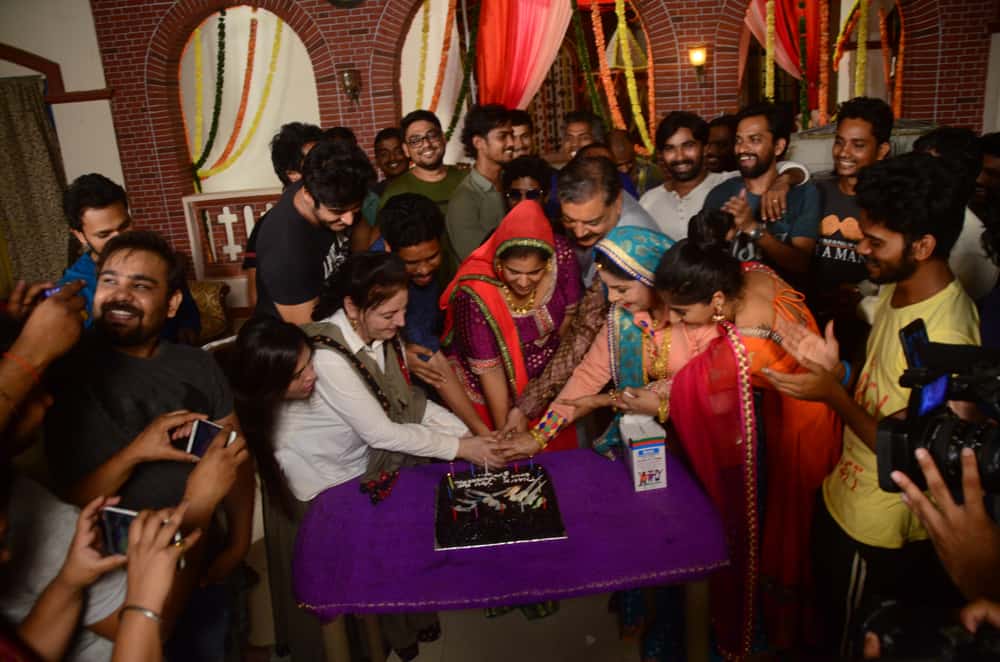 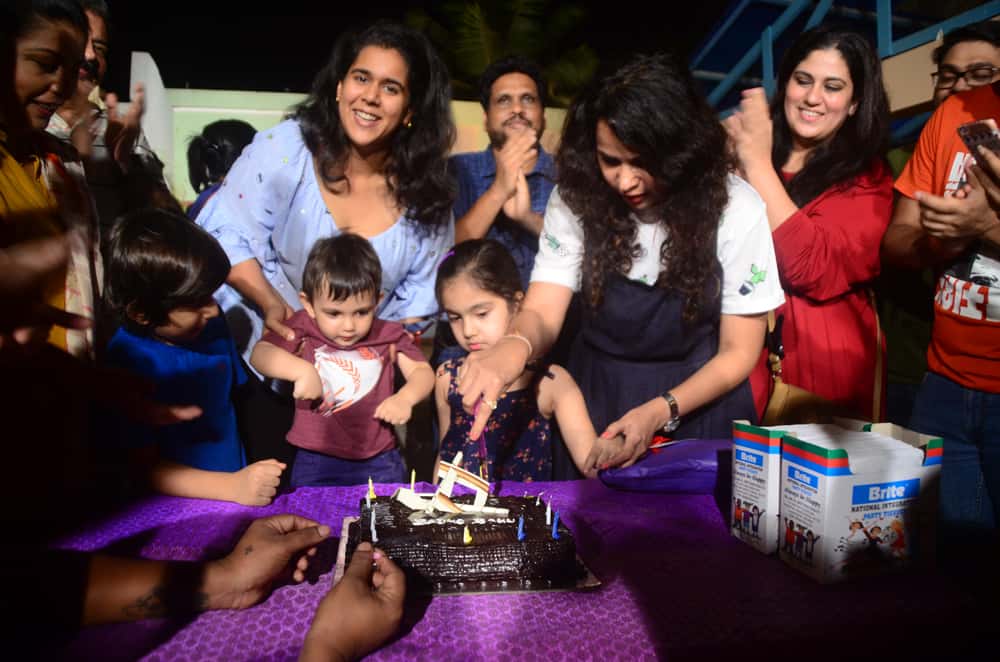 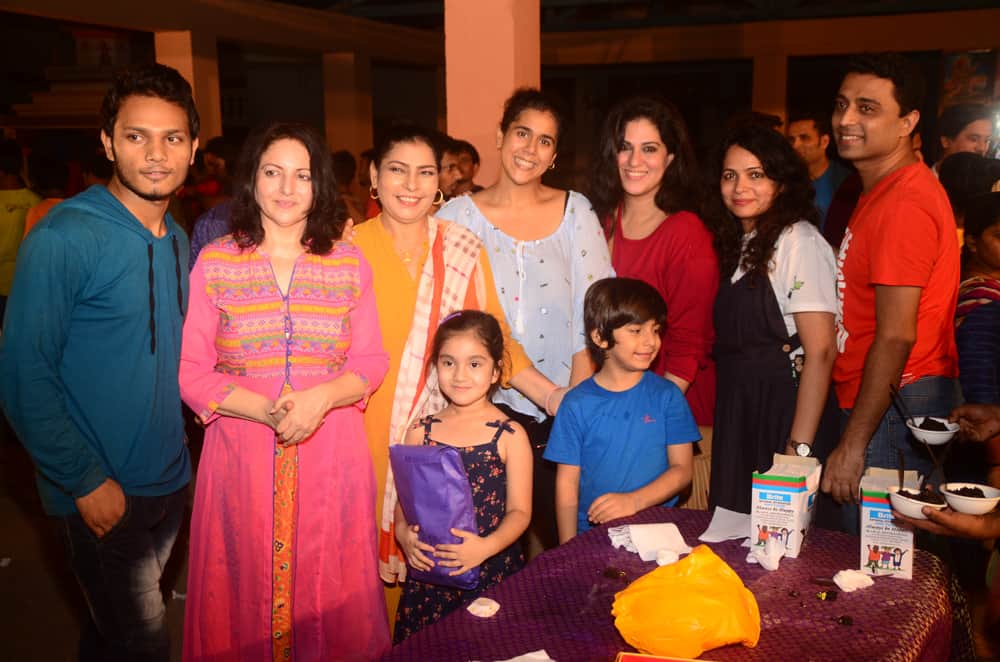 &TV India to re-run ‘Ramayan’ to coincide with Ram Navami