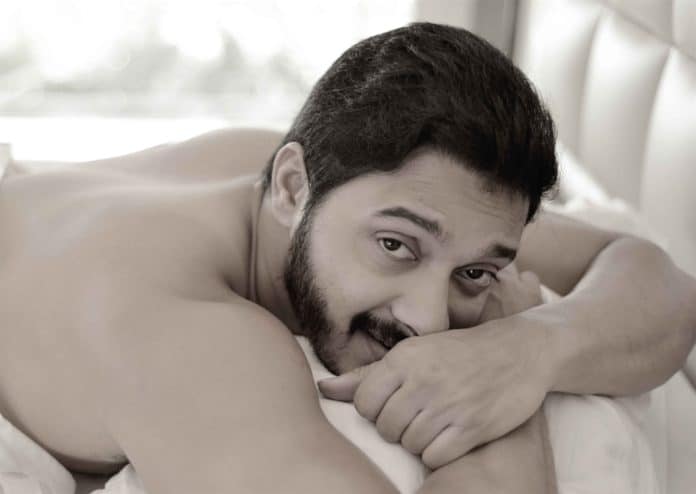 It’s not just a serious avatar that the versatile Shreyas Talpade is exploring in 2019. From his grey character in his upcoming release ‘Setters’ to his physique, the actor is going in for a change. The actor is going on a new fitness regimen and determined to add the kilograms and bulk up.

Sources say the actor intends to beef up and go through a complete physical makeover for one of his next projects. It is learnt that the actor has been pumping iron and going through a rigorous weight training regime coupled with a high protein diet to add on those extra kilos.

Having an ectomorph body type, it is going to be a huge challenge for Talpade to pull off this 360-degree physical transformation. Known for his commitment, passion, and dedication towards his craft, it will be interesting to witness the actor in his refreshing new avatar.

Says Talpade, “I’m currently on a rigorous weight training regime for my next. I’ve always believed in doing complete justice to the character I play on screen and will do all it takes to look and feel the part. In order to get into my new look, I am on a strict high protein diet. Since I have an ectomorphic body type, it’s a huge challenge for me to beef up but I’m sure I’ll be able to pull it off well.”

He has been juggling with hectic back-to-back projects and is also seen in the ongoing television show ‘My Name Ijj Lakhan’.

He was last seen in the 2017 comedy film ‘Golmaal Again’ will soon be seen in a serious avatar in director Ashwini Chaudhary’s ‘Setters’ and a slice-of-life light-hearted family entertainer titled ‘Teen Do Paanch’ next year. 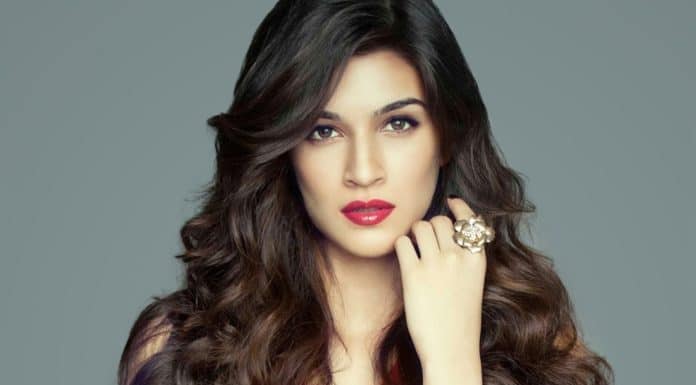 Next articleKriti Sanon on aftermath of #MeToo allegations for ‘Housefull 4’