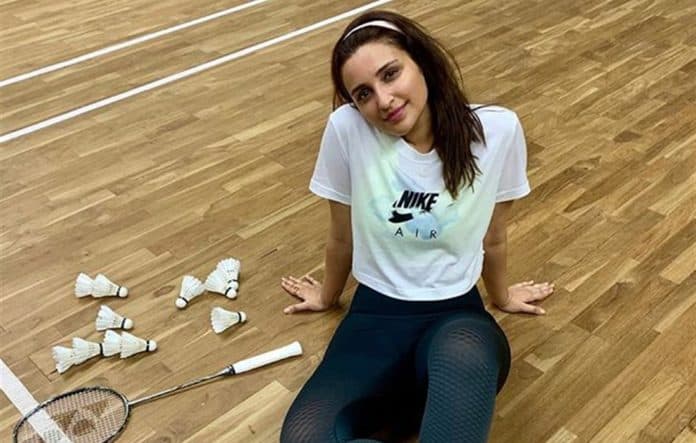 Parineeti Chopra is giving her all for her new role as Saina Nehwal in the latter’s biopic.

Asian Age reports that Chopra’s training is being “overlooked” by Nehwal and her coach is also helping train Chopra at the Andheri Sports Complex. Chopra is also reportedly working hard in achieving an athletic body with her diet and training sessions.

Meanwhile, Chopra will also be seen with Sidharth Malhotra in ‘Jabariya Jodi’, releasing this July. 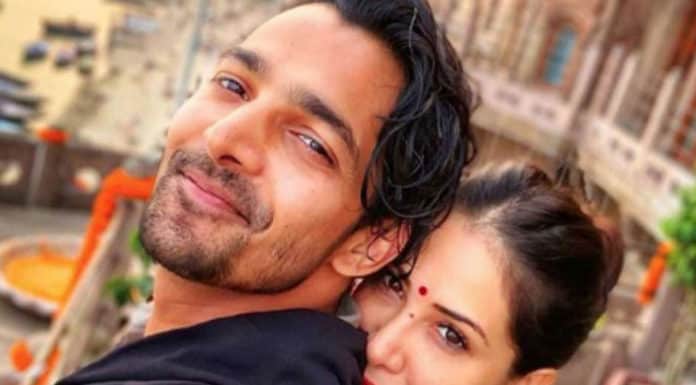 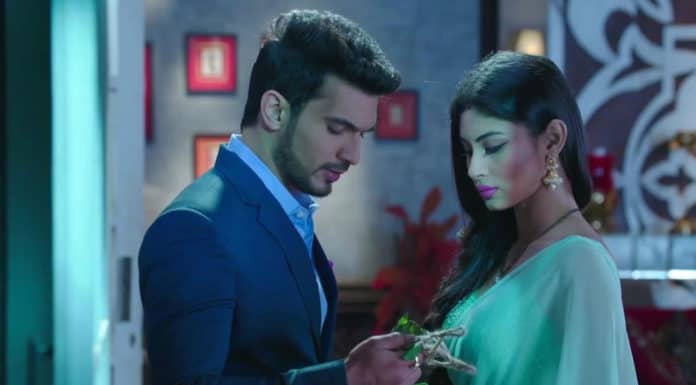