Parineeti Chopra has decided to no longer take part in the production of ‘Bhuj: The Pride of India’, due to being busy with the upcoming Saina Nehwal biopic.

The actress will also be shooting for a Hindi remake of ‘The Girl on the Train’, and so it is these two commitments that have meant that Chopra has been unable to make room for shooting ‘Bhuj: The Pride of India’, despite being very interested in taking part in the project. 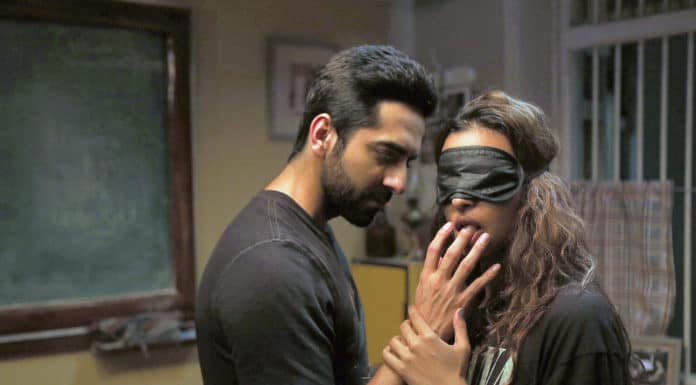 Previous articleBox Office: ‘Andhadhun’ to release in Japan this week 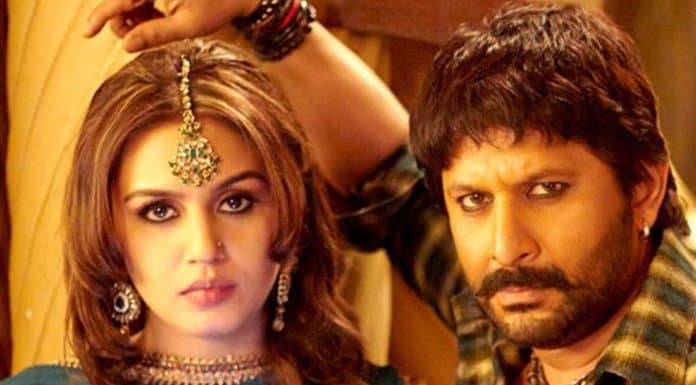 Next articleThird instalment of ‘Ishqiya’ franchise on its way?