Paresh Rawal has been confirmed to replace the late Kader Khan in the remake of David Dhawan’s ‘Coolie No.1’.

The film, which goes on the floors in August in Bangkok, will see Dhawan and Vashu Bhagnani reuniting after 25 years. ‘Coolie No.1’ remake stars Varun Dhawan and Sara Ali Khan.

Talking about Rawal being roped in for the film, a source told Mumbai Mirror, “He plays the role of Sara’s father, Hoshiyar Chand, and the humour in the film revolves around his part. While the role in the original film was more in the orthodox zone, the new one has been tweaked as per modern sensibilities.”

The film will be shot in Bangkok for 20 days, then will move to Goa for the second schedule. 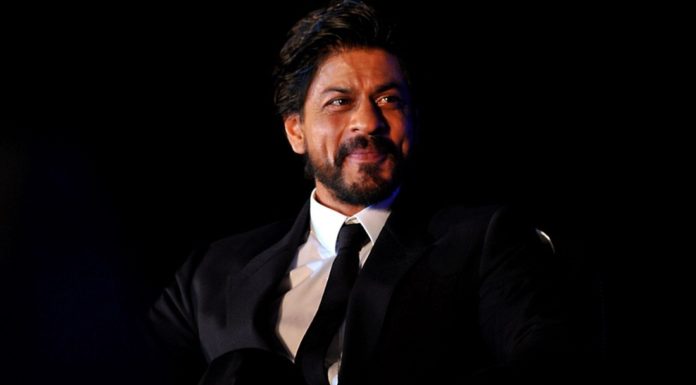 Previous articleShah Rukh Khan to be awarded a Dubai star 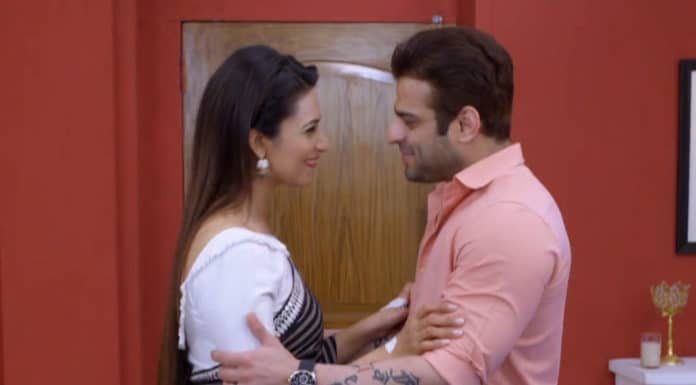