After causing quite a furore amongst fans of ‘Yeh Rishta Kya Kehlata Hai’, its been confirmed that Pankhuri Awasthy will be leaving the show.

The actress who plays Vedika proved unpopular with a section of fans for causing the rift between its lead characters Kartik and Naira, played by Mohsin Khan and Shivangi Joshi respectively. In episodes yet to be screened, Naira will expose Vedika’s truth in front of everyone, which will lead to Kartik leaving her.

Awasthy posted a few images on her Instagram from her last day shoot. So fans can finally breathe a sigh of relief and see a lot more romantic moments of the infamous ‘Kaira’. 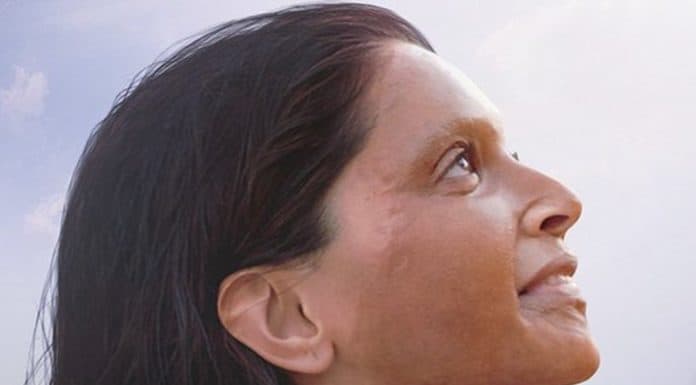 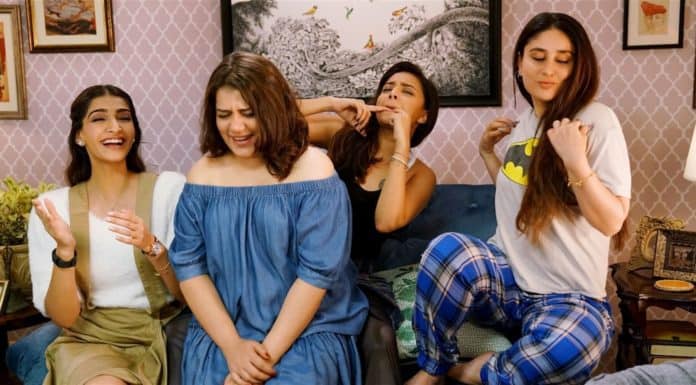