As revealed first on BizAsiaLive.com in its Industry Whisper on Wednesday, Panjab Radio will cease broadcasting on national DAB.

Panjab Radio has been broadcasting on DAB nationally for over three years. It will be removed tonight at midnight (12th December 2019).

Confirming the news, Surjit Singh Ghuman MBE, Managing Director of Panjab Radio, told BizAsiaLive.com, ” It’s been tough to sustain the national service due to a number of reasons.” He added, “There are a number of local community stations competing with commercial radio in their field, which have lower overheads so can offer lower advertising rates, and because of the financial climate within the radio industry in whole.”

Ghuman concluded by saying, “Will now concentrate in Greater London as the majority of our listeners and local advertisers are in this area.”

Panjab Radio will still be available nationally on Sky. However, it will focus primarily on its new Greater London frequency, 558AM, along with digital radio in London. 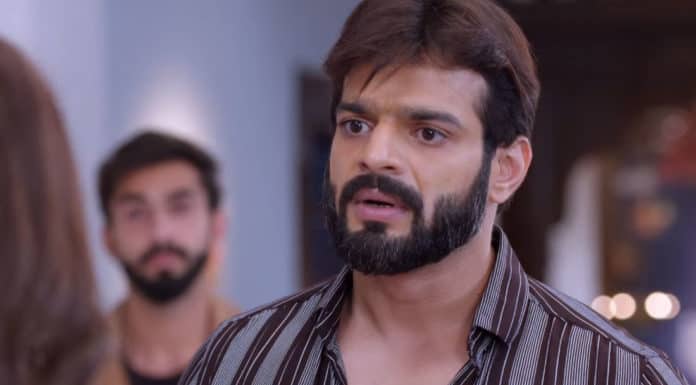 Next articleIndia Ratings: Star Plus remains No.1 in Urban genre