The troubled Pakistani film ‘The Legend of Maula Jatt’ has been cleared for a theatrical release after undergoing legal issues over the past few months.

The Bilal Lashari directorial had been in legal dispute with Sarwar Bhatti, the producer of the original film ‘Maula Jatt’. In 2017, he had filed a suit against the film before the Intellectual Property Organisation of Pakistan (IPO-Pakistan), according to Hip In Pakistan.

The trailer of ‘The Legend of Maula Jatt’ released in December 2018, which landed in various controversies. However, it now seems the film will release by Eid-Ul-Fitr this year. 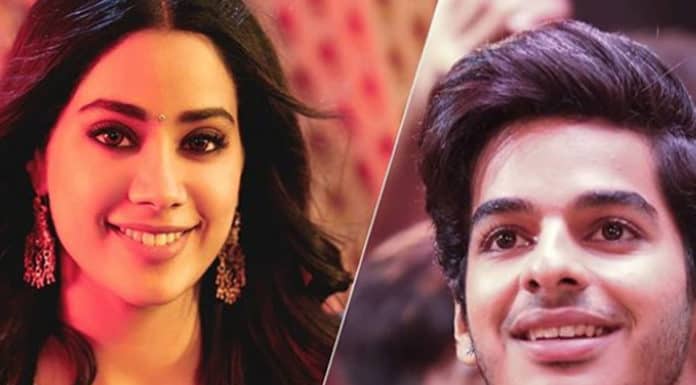 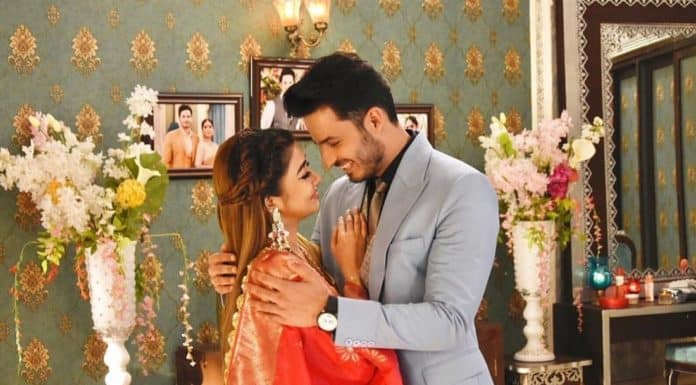