In a letter communicated to all television and radio broadcasters, dated 14th August 2019, PEMRA said, the authority recalled that it withdrew the permission for airing Indian channels and content on the directions of the Supreme Court in October last year, according to Dawn News.

“However, it has been observed that advertisements of various products of multinationals which are either produced in India or carrying Indian characters/talent [are] being aired on electronic media,” according to the PEMRA letter.

The letter further said hat the government further announced that it would observe the 14th August Independence Day to express solidarity with Kashmiris and ads with Indian actors was a negation of official policy. 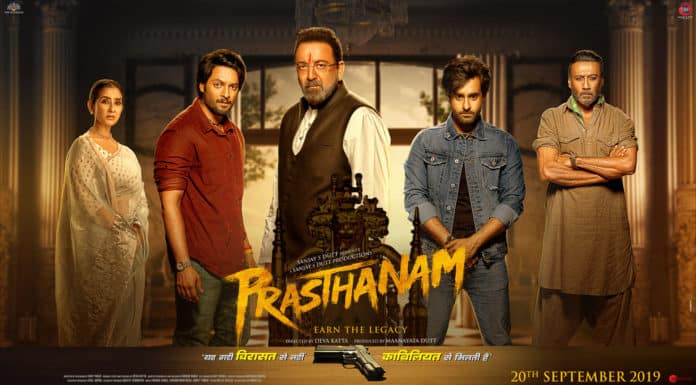 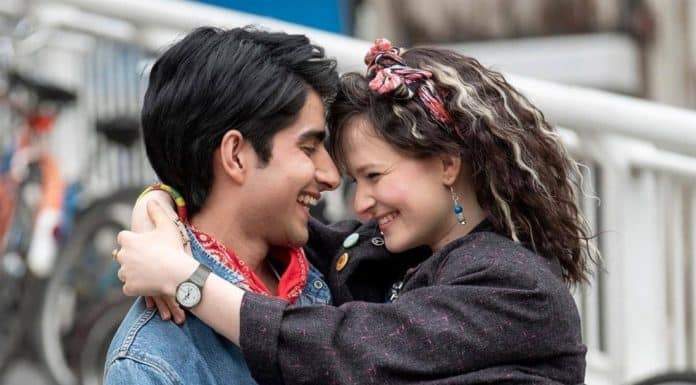