The film’s makers have followed the CBFC’s directives by changing the name of its film. ‘Padmavaat’ was initially due to release on 1st December 2017 but was shifted due to threats of violence. ‘Padmaavat’ will now release on 25th January 2018.

The film’s official social media handles have now also been changed to ‘Padmaavat’. 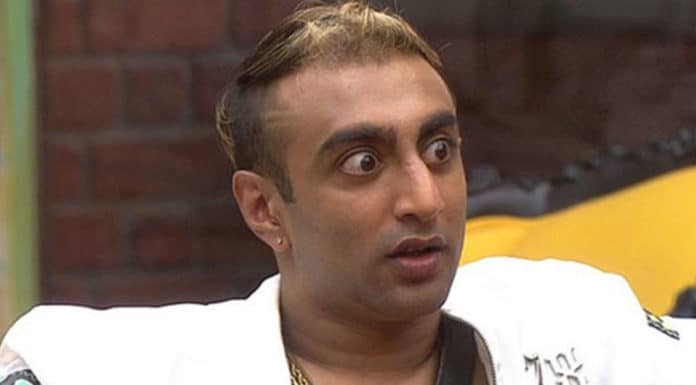 Next articleVarun Dhawan to star in Hindi remake of Telugu hit ‘Arjun Reddy’?