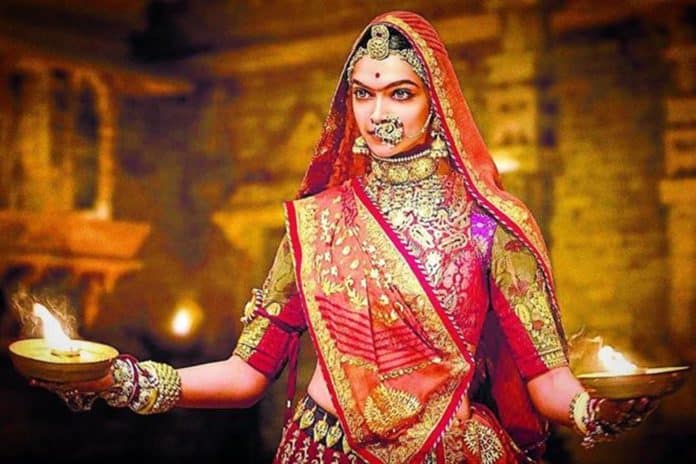 By,
Jeetesh Luhar
|
Correspondent
-
Wednesday 17 January 2018
The producers of Sanjay Leela Bhansali’s ‘Padmaavat’ have moved the Supreme Court against the film being banned in four states after receiving a clearance from the Central Board of Film Certification (CBFC).
Rajasthan, Gujarat, Madhya Pradesh and Haryana governments have banned the movie saying the release may pose law and order problems, reports the Hindustan Times.
A bench comprising of Chief Justice Dipak Misra and Justices A M Khanwilkar and D Y Chandrachud considered the submission of the counsel of the producer that the matter be heard urgently in view of the ban on its release by various state governments.
Starring Deepika Padukone, Ranveer Singh and Shahid Kapoor in lead roles, the film is based on Mohammad Jayasi’s poem Padmavat. Protests raged across India against the Bhansali directorial for allegedly distorting history, a charge the film’s makers have vehemently denied.
Originally titled ‘Padmavati,’ the film’s name was changed to ‘Padmaavat’ as suggested by the CBFC. The board recently cleared the film for release with U/A certificate and a set of five modifications. The movie has been facing violent protests by the fringe group, Shri Rajput Karni Sena who blame the director and lead actors of insulting Rajputs and the community’s honour. Protesters have issued death threats against Bhansali and Padukone over allegations that the queen romances Muslim emperor Alauddin Khilji in the movie – a charge the filmmakers have denied.
On Monday, the makers of ‘Padmaavat’ released a new poster with no faces, mentioning the changes in bold and reassuring everyone that the film “upholds the honour of the Rajput community.”
Due to release on 25th January, ‘Padmaavat’ is now set for a box office clash with Akshay Kumar’s ‘PadMan.’
Stick with BizAsiaLive.com for more updates. 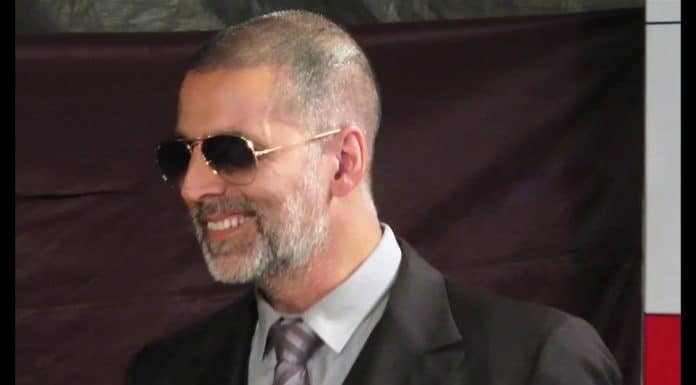 Next articleSiddharth-Garima on Aishwarya: “Few filmmakers have been able to tap into her skills”