The UK television premiere of ‘Tumhari Sulu’ on Sony MAX proved a runaway ratings success on Sunday, according to exclusive data obtained by BizAsiaLive.com .

The film starring Vidya Balan, raked in an average 39,700 viewers at 17:00, plus another 12,400 viewers for its repeat telecast at 20:00. ‘Tumhari Sulu’ emerged as hit when it released at cinemas in December. 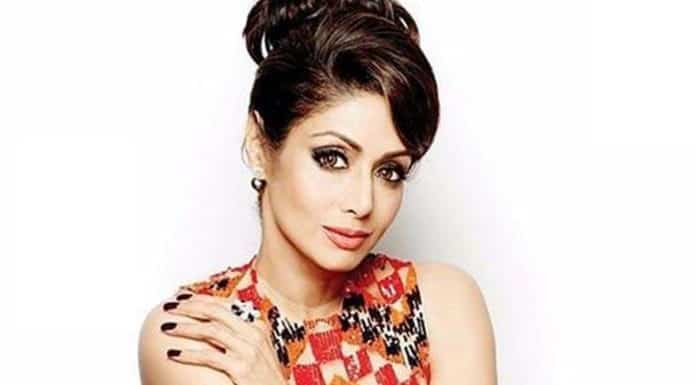 Next articleOvernights: Sridevi news puts ABP News at No.1 on Sunday in UK