Bollywood film ‘Thank You’ surprisingly put Star Gold in a victorious position with a record share on Saturday in UK, according to exclusive data obtained by BizAsiaLive.com.

The film starring Akshay Kumar and Sonam Kapoor Ahuja, proved a disastrous at the box office when it was released in 2011. However, the film turned out to be one of the biggest ratings attraction for a movie on Asian television in history. The comedy was watched by a staggering 62,900 viewers at 18:15 – peaking at 99,800 viewers during the course of the film. The film delivered bigger ratings than recent premieres like ‘Raazi’ (ZEE Cinema), ‘Sui Dhaaga’ (Sony MAX) and ‘Badhaai Ho’ (Star Gold).

Star Gold emerged as the No.1 Asian TV broadcaster beating all entertainment channels. Its share stood high with 0.14%, followed by Hum Masala with 0.12%, Sony Entertainment Television and PTC Punjabi with 0.11%, Star Plus and Colors with 0.07%, Star Bharat, New Vision TV and ZEE Cinema with 0.04% and Geo TV and ZEE TV with 0.03%. Hum TV dropped to just 0.01%. 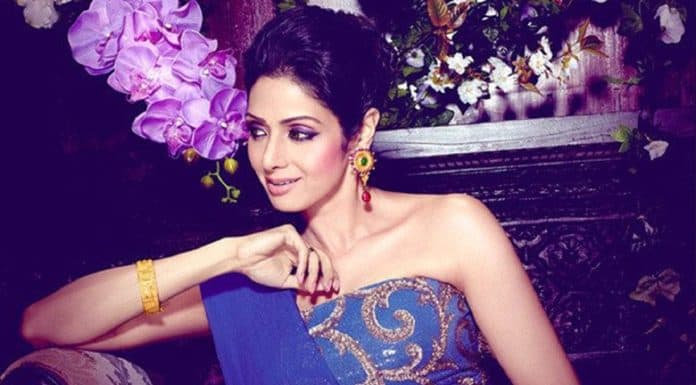 Next articleOvernights: Star Gold tops Saturday in UK; Hum Masala strong at No.2