Star Plus maintained its lead in UK ratings on Friday, while Hum TV and NTV Europe did well in second and third places, according to exclusive data obtained by BizAsiaLive.com . 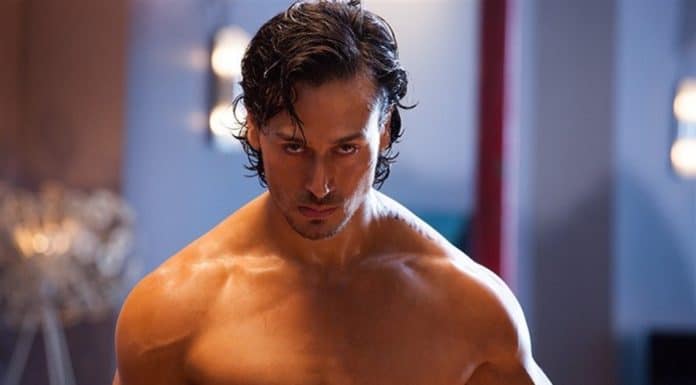 Previous articleTiger Shroff on being accepted in industry for action roles 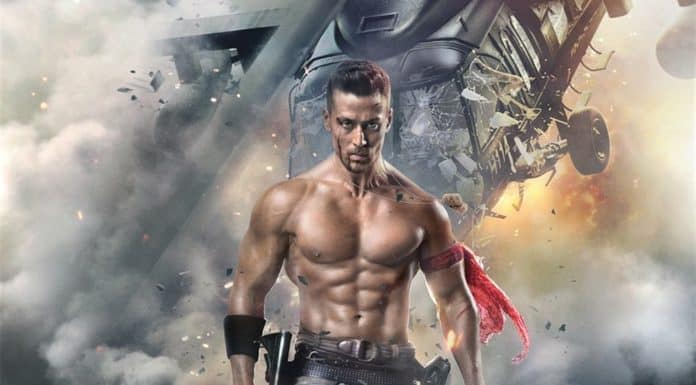 Next articleBox Office: ‘Baaghi 2’ has best opening of 2018