The final of the Indian Premier League (IPL 2019) shattered Star Gold’s UK ratings, with its best ever performance on Sunday, according to exclusive data obtained by BizAsiaLive.com.

Star Gold delivered a record share of 0.49% – the biggest share for any Asian TV channel in the last two years. Star Gold’s coverage of the final between Mumbai Indians and Chennai Super Kings was watched by a humongous 130,400 viewers – peaking at 158,600 viewers. Mumbai India’s winning moments of the match, plus the closing ceremony, was watched by over 100,000 viewers. 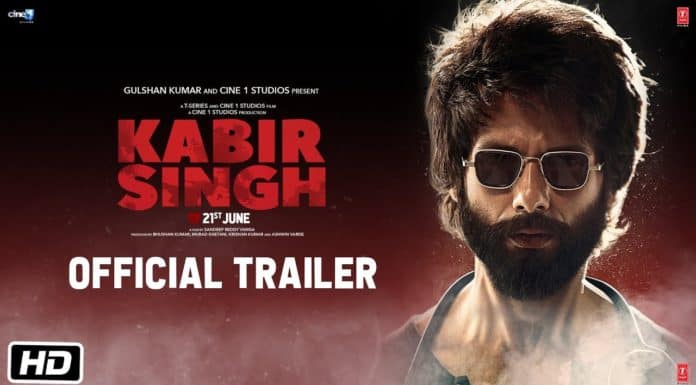 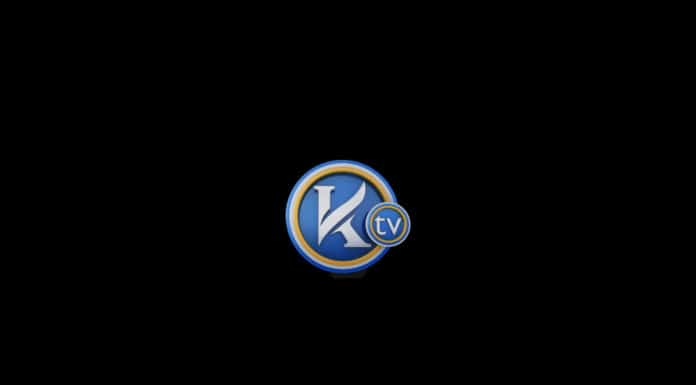