Sony MAX and Sony MAX 2 delivered the highest share in UK ratings on Wednesday, giving the two channels a lead over their rivals in the movie genre, according to exclusive data obtained by BizAsiaLive.com. 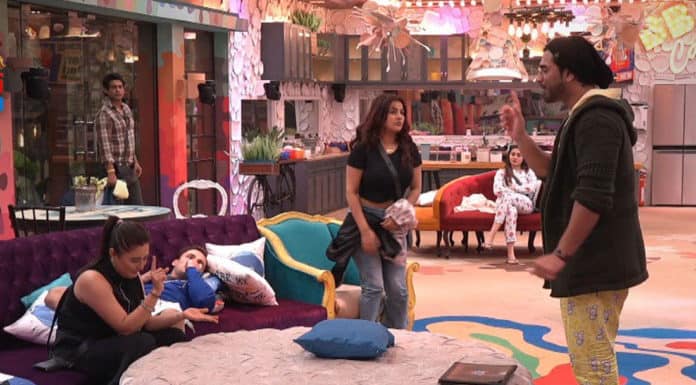 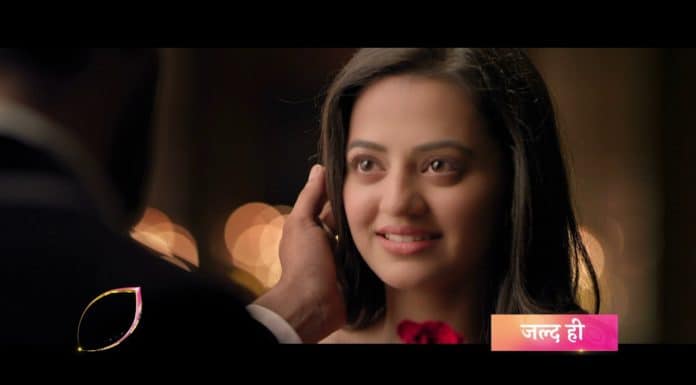 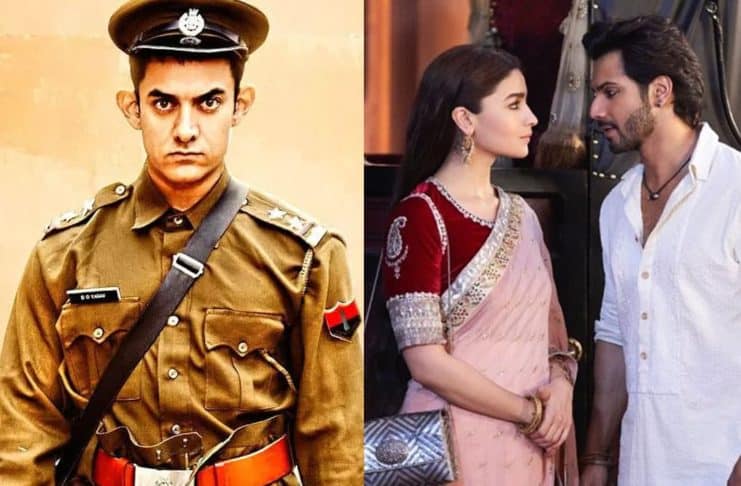 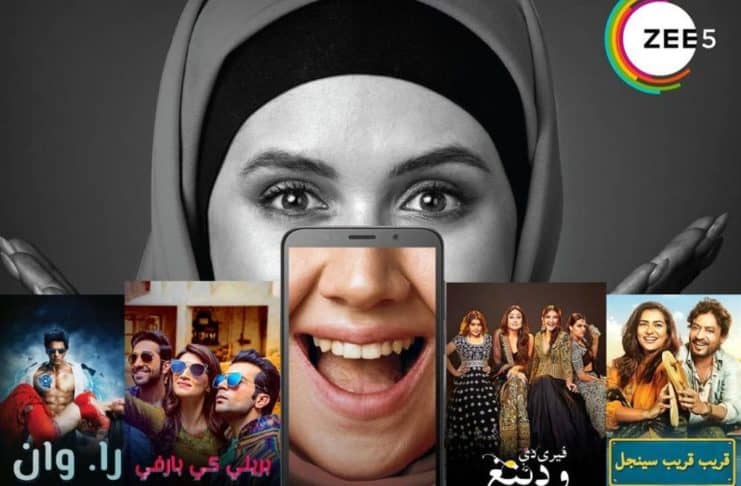 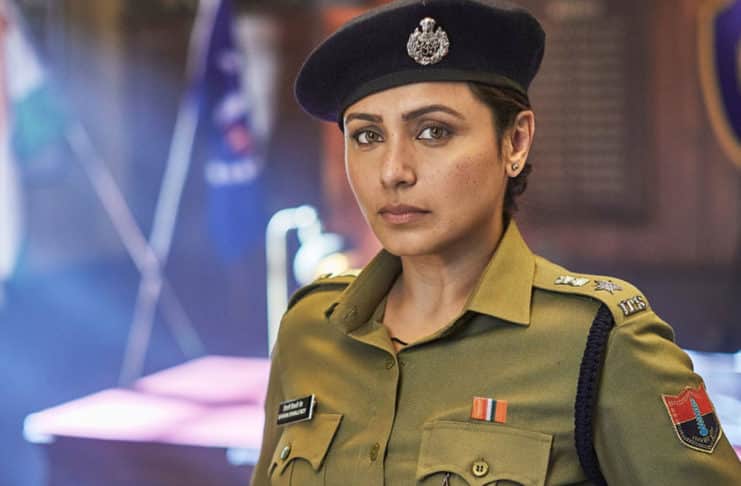 ‘Mardaani 2’ to premiere on Star Plus this month