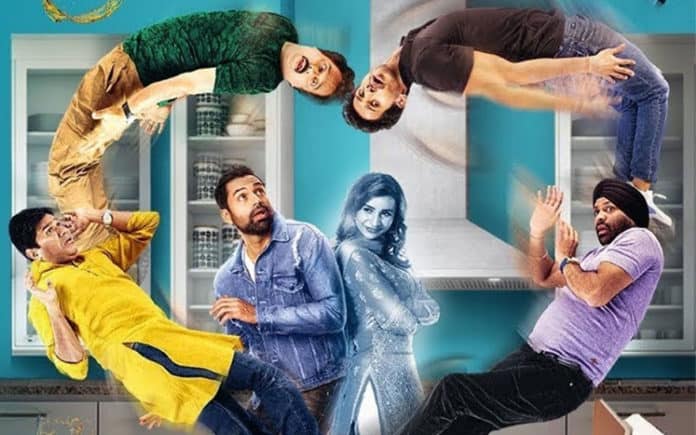 The UK television premiere of ‘Nanu Ki Jaanu’ on ZEE Cinema gave the broadcaster a huge boost in Sunday’s ratings, according to exclusive data obtained by BizAsiaLive.com. 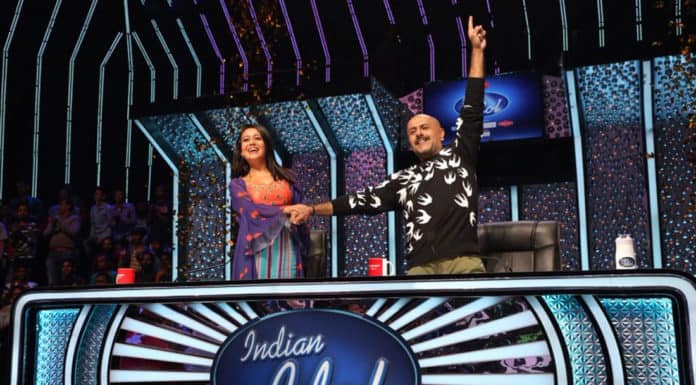 Previous articleOvernights: Sony TV starts December at No.1 on Sunday in UK 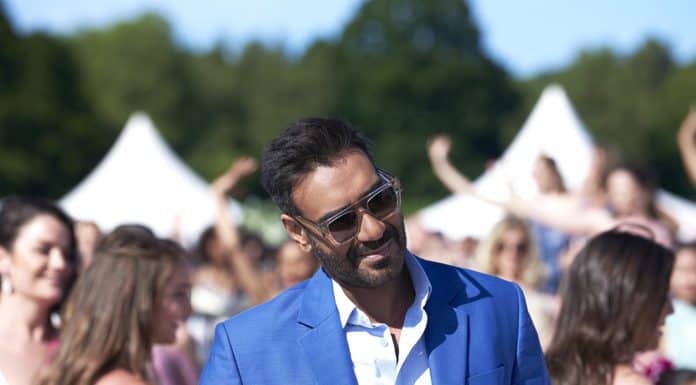 Next articleAjay Devgn to be third lead in Sara Ali Khan-Dhanush starrer?