Star Gold emerged as the No.1 Asian movie channel in UK ratings on Saturday, with ‘Hero’ and ‘Om Jai Jagdish’ proving to be big draws on the channel.

According to exclusive data obtained by BizAsiaLive.com, Star Gold’ share was at 0.09%, putting it behind Sony TV, Star Plus and Colors in overall ratings.

Star Gold’s rival movie channels were placed a little distant, with Sony MAX with 0.06%, ZEE Cinema with 0.04%, Rishtey Cineplex and B4U Movies with 0.02%. 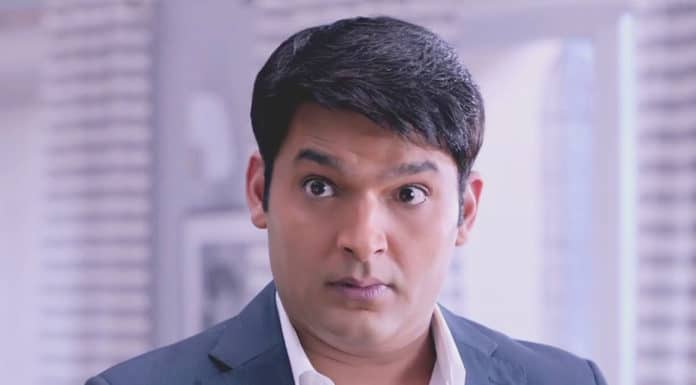 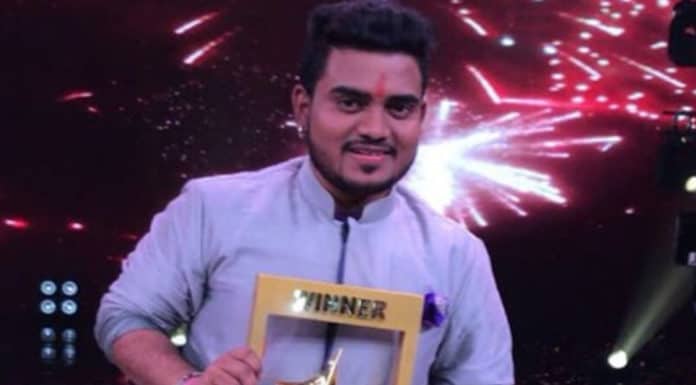 Next article‘Rising Star’ to launch on Colors this month 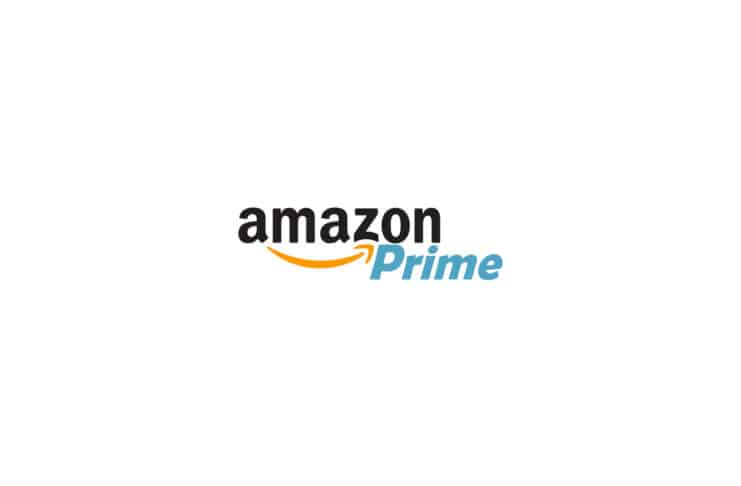