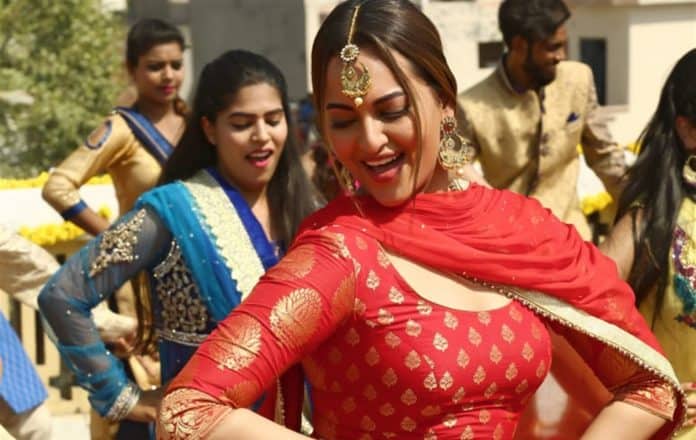 It is also worth noting that the premiere of ‘Happy Phirr Bhag Jayegi’ pulled in a larger audience than the two blockbusters ‘Super 30’ (Star Gold) and ‘Kabir Singh’ (Sony MAX) on Saturday night. See this. 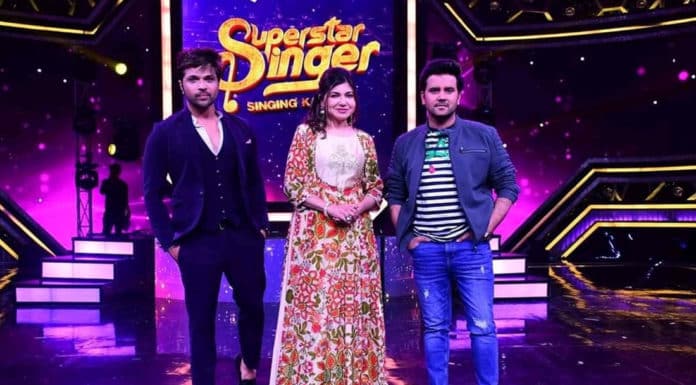 Next article92 News rapped for promoting restaurant during bulletin