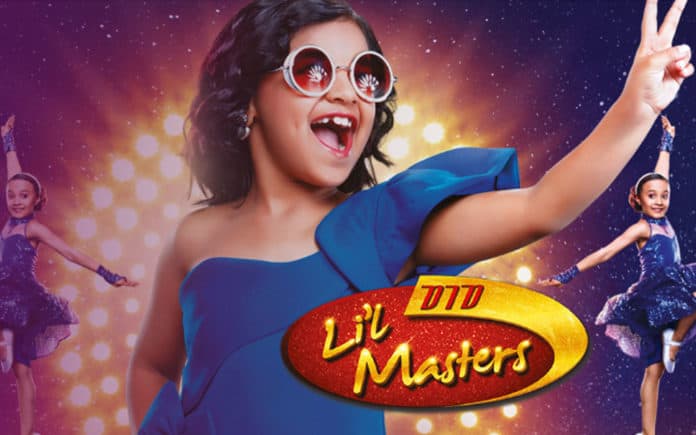 &TV was the No.1 Asian TV channel on Sunday with movie ‘Dil’ doing incredibly well with 32,400 viewers and ‘Beta’ at midday pulling in 5,700 viewers. 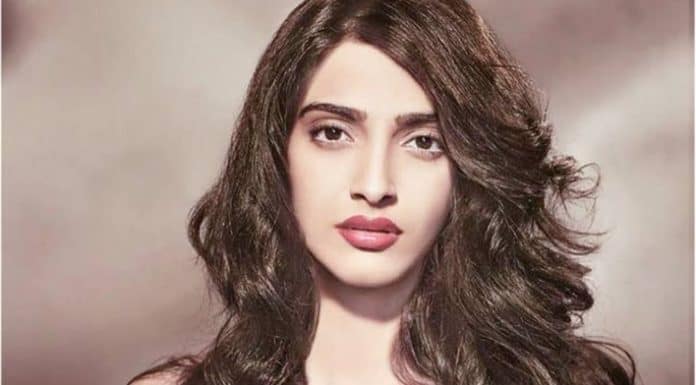 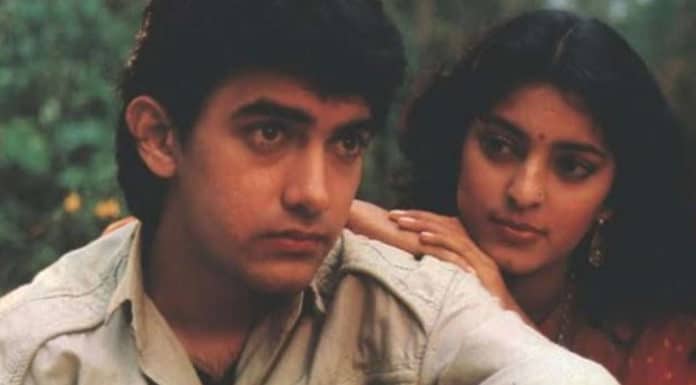 Next articleAamir Khan on ‘QSQT’: “When I see my work I don’t like it”