Sony MAX proved a huge ratings winner on Saturday with its coverage of the second Twenty20 match between Pakistan and Bangladesh, according to exclusive data obtained by BizAsiaLive.com.

Sony MAX fetched a share of 0.11%, same as sister channel, Sony Entertainment Television. The two channels were placed in third place after Colors with 0.19% and Star Plus with 0.13%.

Sony MAX was by far the most watched Asian movie channel on Saturday in UK. Sony MAX 2 registered a share of 0.04%, followed by ZEE Cinema and B4U Movies with 0.03%, Colors Rishtey and Star Gold with 0.02%. 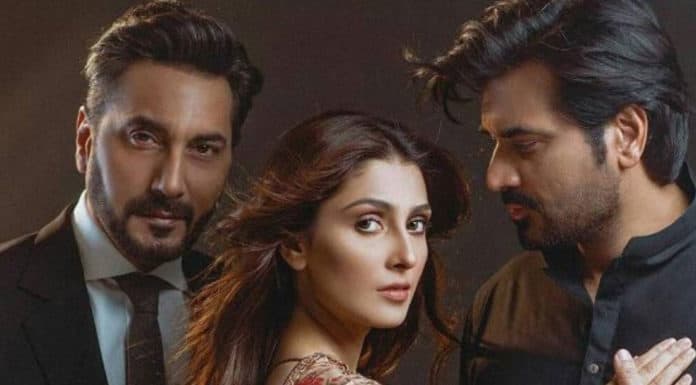