Food shows were the saviour for UK Asian TV channels on Saturday in ratings, according to exclusive data obtained by BizAsiaLive.com. 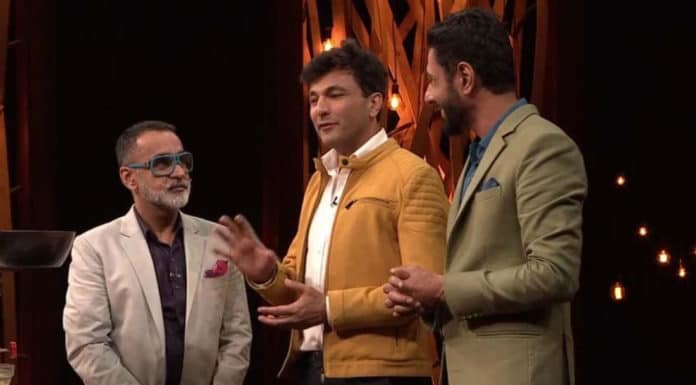 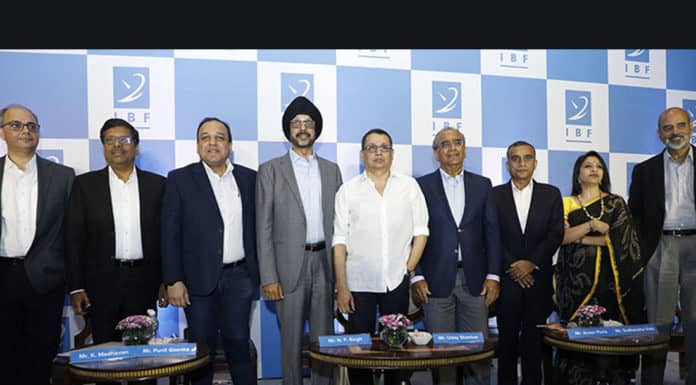