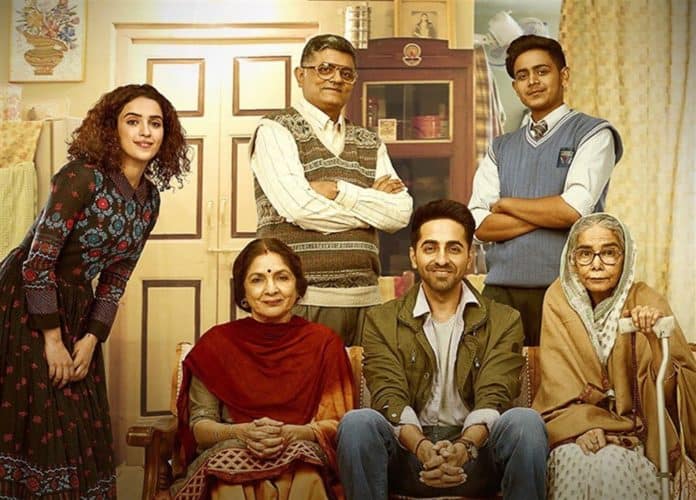 The premiere of ‘Badhaai Ho’ proved a ratings winner on Star Gold on Sunday night, according to exclusive data obtained by BizAsiaLive.com.

The Ayushmann Khurrana and Sanya Malhotra film, aired at 21:00 on Star Gold and pulled in 9,600 viewers – peaking at 17,400 viewers. It was one of the biggest movie attractions on UK Asian TV on Sunday. 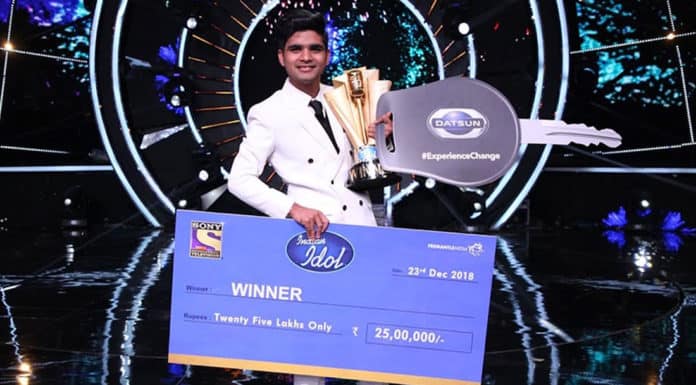 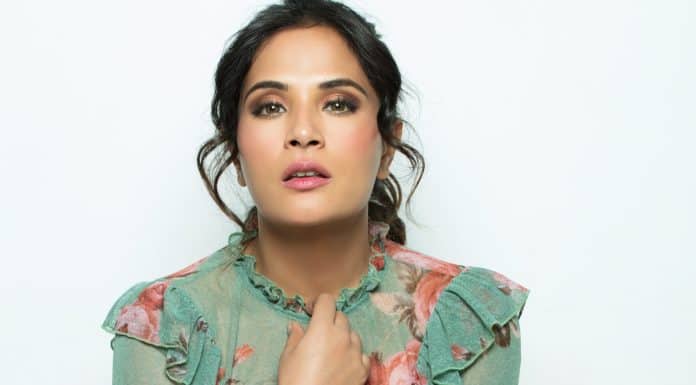 Next articleRicha Chadha: “Don’t know a single woman in the industry without a #MeToo experience…”