Home Media Overnights: B4U Movies performs strongly on Wednesday at No.1 in UK

B4U Movies performed strongly in UK ratings on Wednesday, with three films leading the chart, according to exclusive data obtained by BizAsiaLive.com.

Other movie channels couldn’t perform as well as B4U Movies, with Colors Cineplex delivering 0.03% share, followed by Star Gold and ZEE Cinema with 0.01% and Sony MAX and Sony MAX 2 with a zero share. 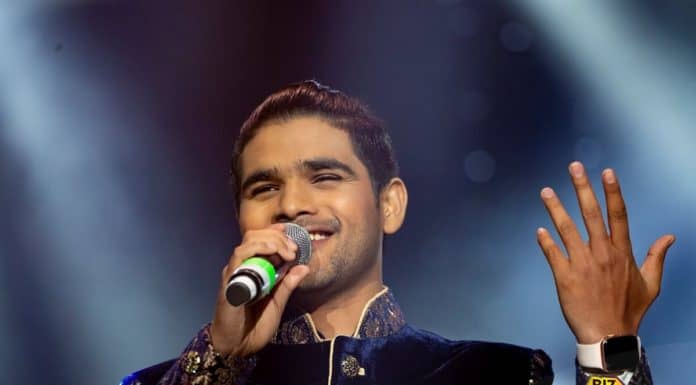 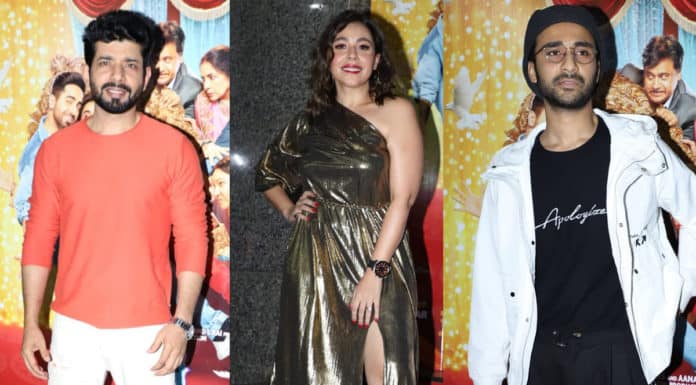 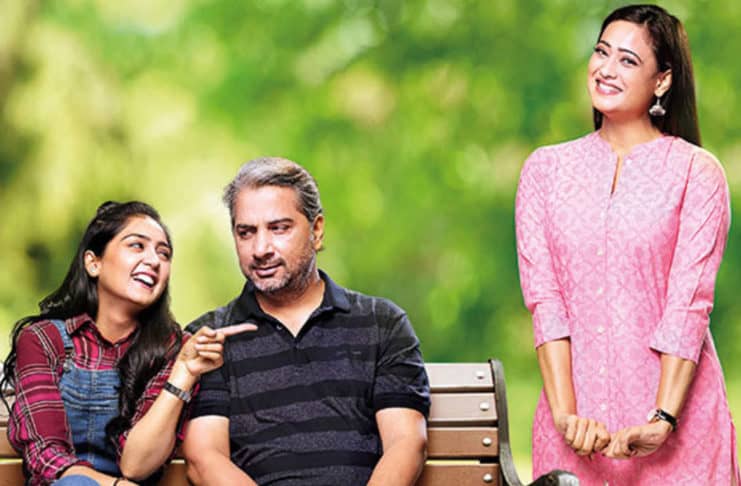 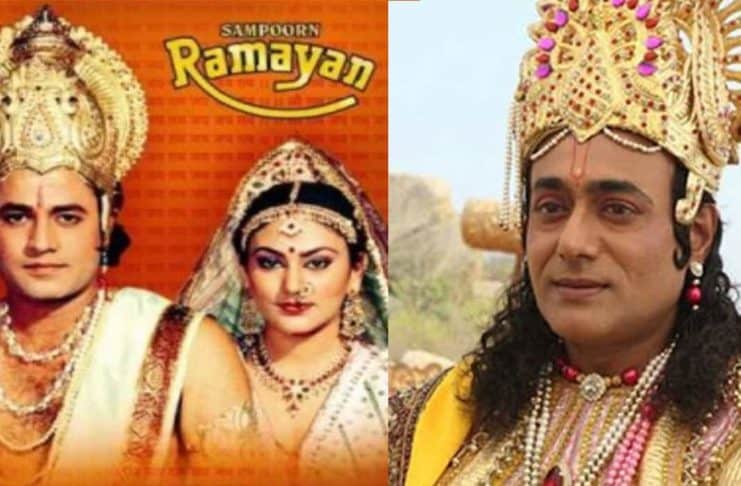