ABP News surprised with record ratings in UK on Wednesday, beating all Asian TV channels, except Hum Masala, according to exclusive data obtained by BizAsiaLive.com.

South Asian news channels have witnessed a surge in UK ratings after tensions between India and Pakistan continue to brew. On Wednesday, ABP News impressed with a share of 0.11%, just behind Hum Masala with 0.12%, which has been reigning high over its PSL 2019 coverage. 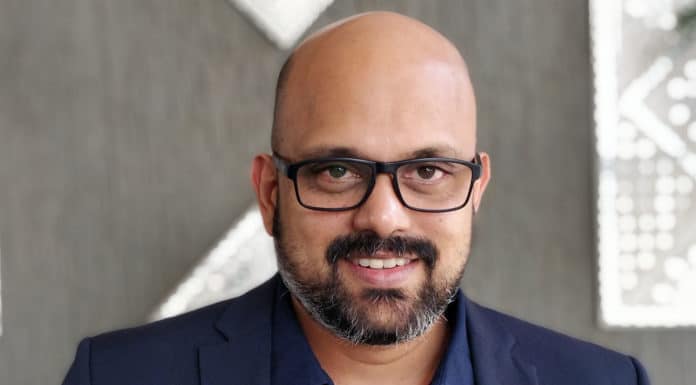 Next articleOvernights: Hum Masala returns to No.1 on Wednesday in UK