Home Media Overnights: 2 million viewers tune into ‘The Boy with the Topknot’ BBC Two’s Asian drama ‘The Boy with the Topknot’ pulled in an impressive 2 million viewers last night, according to exclusive data obtained by BizAsiaLive.com . Next articleOvernights: Hum TV closes in on Star Plus on Monday in UK 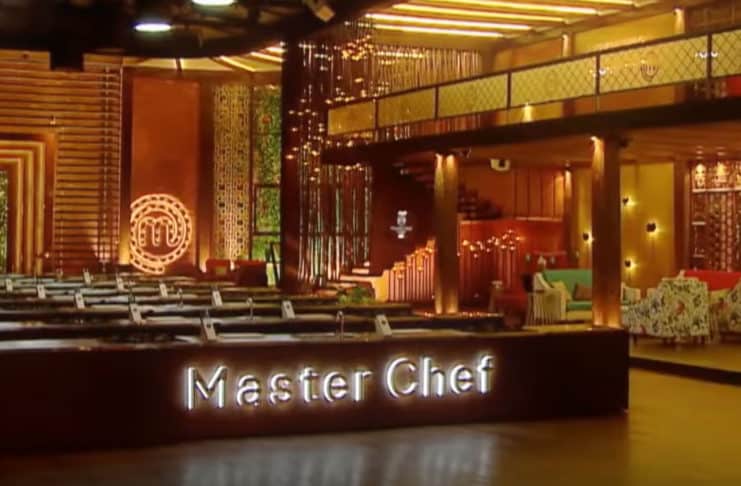