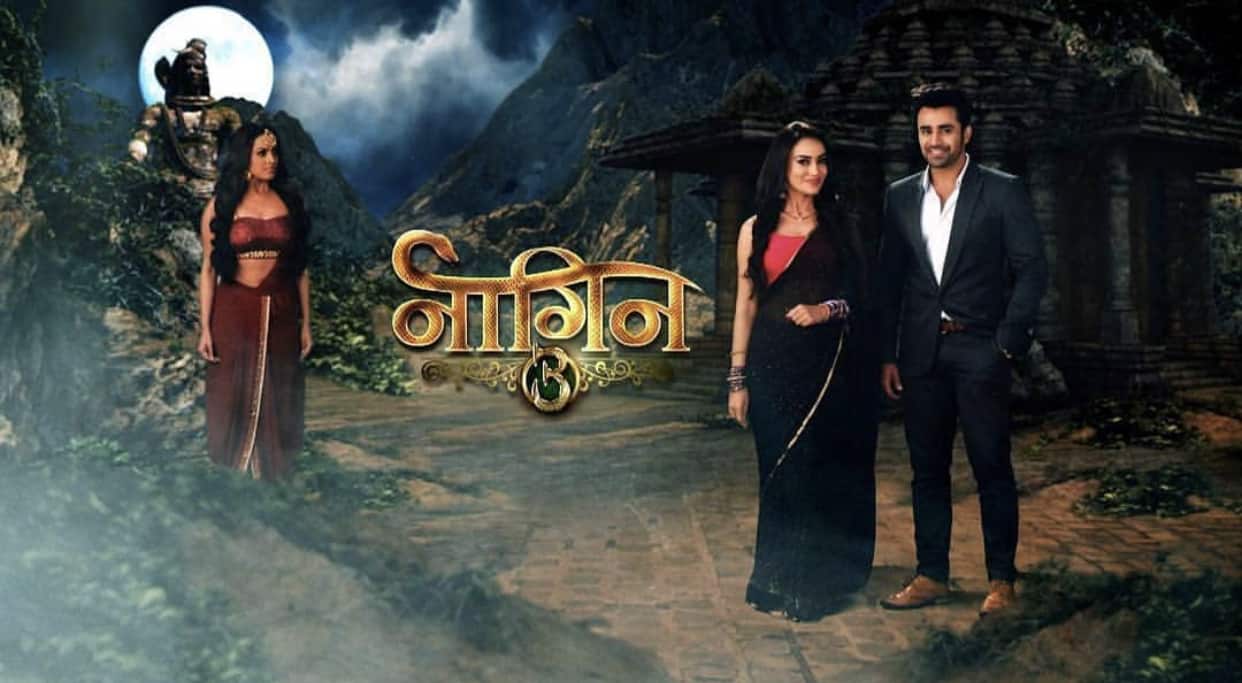 There has always been supernatural content on Indian television, the likes of horror shows which were scary enough to send shivers down your spine. They used to take up the late night slots previously. But in recent years we have seen a drastic increase in the amount of supernatural content being aired during primetime, owing to the success of the ‘Naagin’ produced by Balaji Telefilms. This finite series which is simply dedicated to shape-shifting snakes who take revenge from the humans for either killing their parents and or their lover has been topping the rating charts in India. The irony here is those people helping the show top the charts are in real life scared of snakes themselves.

It is evident that some of these shows are doing well in India but with the world now an open window to new format shows on digital platforms, surely more progressive content should be the way forward. Continuing to churn out similar naagins and daayan concepts, will surely lead to a shift in audiences moving away from traditional television?

Furthermore, exclusive UK ratings data BizAsiaLive.com clearly demonstrates that such shows are not really accepted by UK audiences – This even includes Indian’s leading show ‘Naagin 3’, which does not appear in the top-end UK charts. Yes, there is a market for such shows in India – However, with broadcasters going over board with such concepts is leading to viewer fatigue.

So are supernatural shows the only option for producers in the 21st century? Will we be able to see good and logical content once again ruling the television schedules? Keep it with BizAsiaLive.com for more.