Home Media Ofcom to regulate BBC from April next year?

Earlier this year, it was confirmed that the regulation of the BBC will be shifted from the BBC Trust to Ofcom.

Media Guardian reports that the regulation may not take effect until April next year – three months after the BBC’s new charter is expected to begin.

BBC Trust chair Rona Fairhead had earlier said that the transfer of powers was “very, very tight”. She added, ���I think it�۪s looking very tight but they are working as hard as they possibly can, we are still aiming for that.”

A spokesman for Ofcom was cited in Media Guardian saying, ���We�۪re currently discussing a transition timetable with the government, BBC and BBC Trust. As the government has recognised, these are fundamental changes that will require time to implement, given their complexity and the need for a smooth transition.�۝ 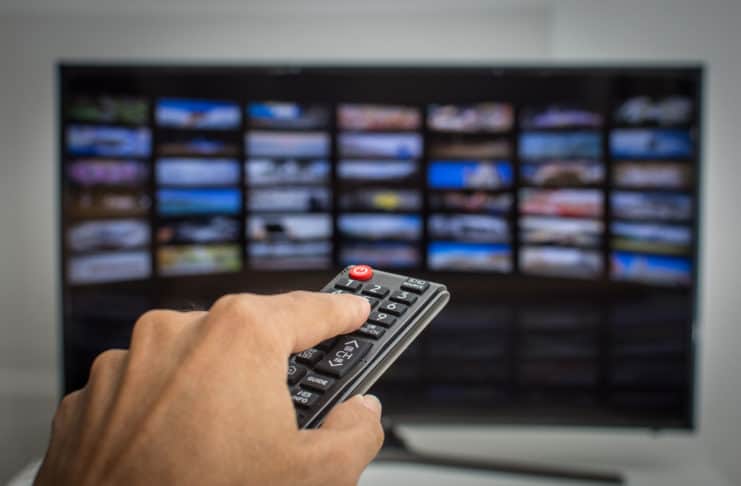