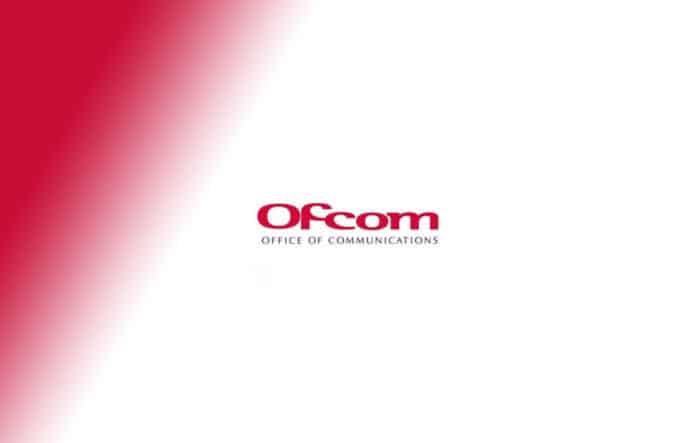 Ofcom has today published a statement setting out its decision to make changes to the rules about the use of mandatory PIN codes in Section One of the Broadcasting Code.

The current Ofcom rules allow for 15-rated films to be broadcast during the daytime on subscription film channels and up to 18-rated films on pay per view film channels, provided a mandatory PIN is in place. Mandatory PIN protection cannot be removed by the user and restricts access solely to those authorised to view. 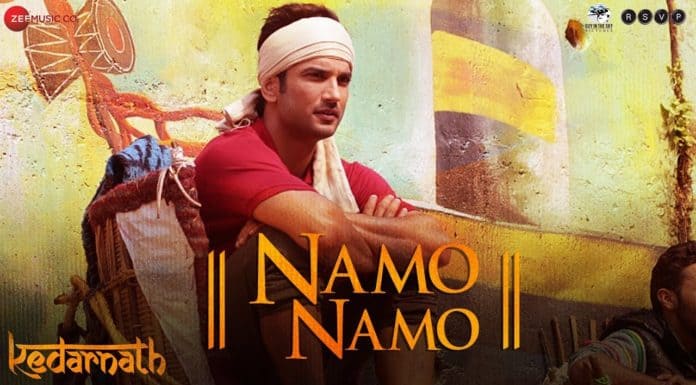 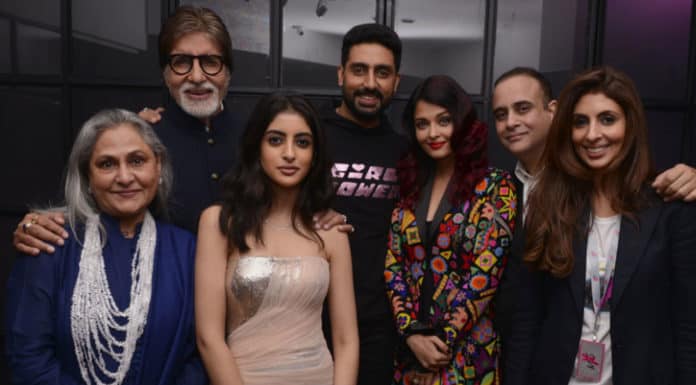 Next articleBachchans not hosting Diwali bash this year?