It is a dance film but Aparshakti Khurana will not be seen dancing in the upcoming ‘Street Dancer 3D’.

The actor, who is due to share the screen with Varun Dhawan and Shraddha Kapoor, told Mid-Day, “Varun and I share an amazing bond. The team is young, and always willing to help. The unfortunate part is that despite it being a dance-based film, I won’t be seen shaking a leg as that does not align with my character. I am a semi-professional Bhangra dancer, so I am trying to convince Remo [D’Souza, director] to give me a few steps”.

Khurana has been seen in supporting roles on the whole. When asked about this, he replies, “It’s more important to do good roles rather than play the lead. After Dangal (2016), I turned down several offers that had me as the lead. Those projects haven’t even seen the light of day”.

The team of ‘Street Dancer 3D’ are currently shooting for the film in London. 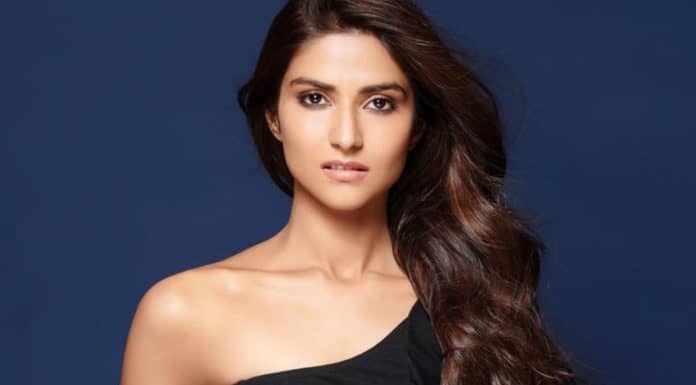 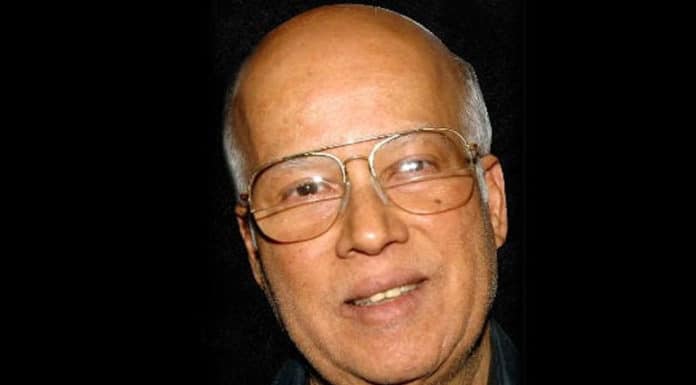