Nitesh Tiwari is on a promotional spree for his next film ‘Chhichhore’ but there’s already rumours doing the rounds about his forthcoming ambitious project ‘Ramayana’.

Roshan, who has been linked to the film, along with Deepika Padukone, is rumoured to be co-directed by Ravi Udyawar of ‘Mom’ fame.

In an interaction with BollywoodHungama, Tiwari was asked about Roshan’s involvement in the film, to which he responded, “No, we are still working on the draft, we will not move and ask anyone till we are not happy and sure of what’s there on the table and what exactly we’re going to do. The casting and other aspects come in later. Sridhar Raghavan is writing the screenplay and once we know where we stand on paper only then we would be moving ahead with the rest of the things.”

It has been reported that ‘Ramayana’ will have a budget of Rs. 500 crore and will also be released in 3D. Earlier in an interview with Times of India, Tiwari said, “I am looking forward to work in Ramayana, something that I am really excited about. Once done with Chhichhore, I will go back to start working for Ramayana. It is a challenge for me as I have a sense of responsibility to bring the project in its true form of glory for the country.” 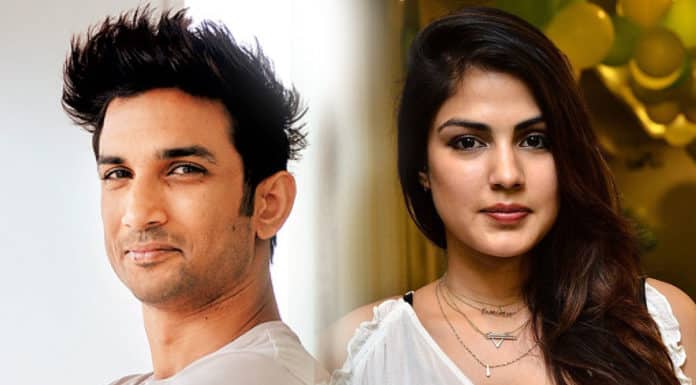