Voted as one of Asia’s sexiest women, Nia Sharma is back with another stint at her super hit web original. Seen earlier in season 1 of Twisted where she raised the temperatures high with her bold avatar, Sharma is back again with season 2 of ‘Twisted’. The show, produced by Vikram Bhatt and JioCinema, will be premiering on his recently launched OTT platform, VB on The Web and for the Jio users on JioCinema from 25th April. The second shooting schedule of the show is currently underway in Mumbai. The show received tremendous response the first time and now is back again owing to its immense popularity.

‘Twisted 2’ will tell the story of Aliya Mukherji who is framed in the murder of her boyfriend Vinod. Enters Aaryan, but this time he is an ex-cop and an alcoholic scarred by his diminishing career. He is vengeful and wants to get back at Aliyah for tricking him the first time around but this time there is no law holding him back, it is going to be fair means if possible and foul means if necessary! Now the two are on a quest to prove the other wrong and the plot progresses with more ‘Twisted’ turns and suspense than the first part. Who will destroy whom? Things can get rough when you have two people and both are capable of a perfect murder!

Speaking about collaborating on the second season , Sharma said, “Twisted 1 came as a game changer for me since it was my move from tv to web and also in a completely changed avatar which was tough for me as well. I never thought of myself as a glamorous girl or never thought that I’d ever pull of a character like Aliyah Mukherji. But it gave me a lot of confidence after it released. Now with Twisted 2 , i feel more confident, more glamours, more experimental in terms of Aliyah’s looks and I’m extremely elated that the story also is so much more deep and impactful than last time… this is a series And a character that will not be written for me each time I go out to find projects. So i’m going to give it my all”. 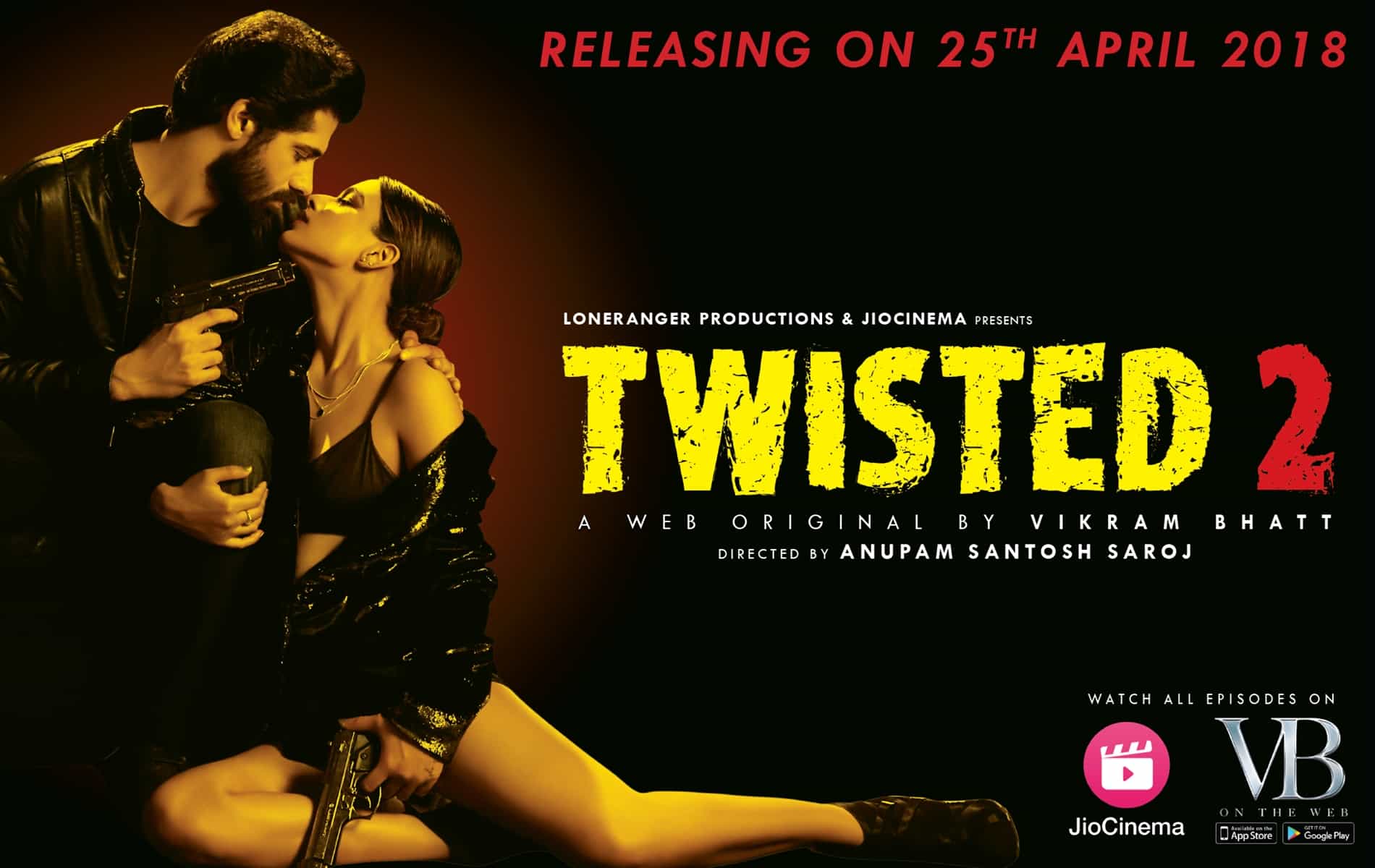 Next articleKangna Ranaut & Ayesha Shroff under scanner in CDR scam

Nia Sharma on winning ‘Khatron Ke Khiladi’: “I was not afraid of anything”