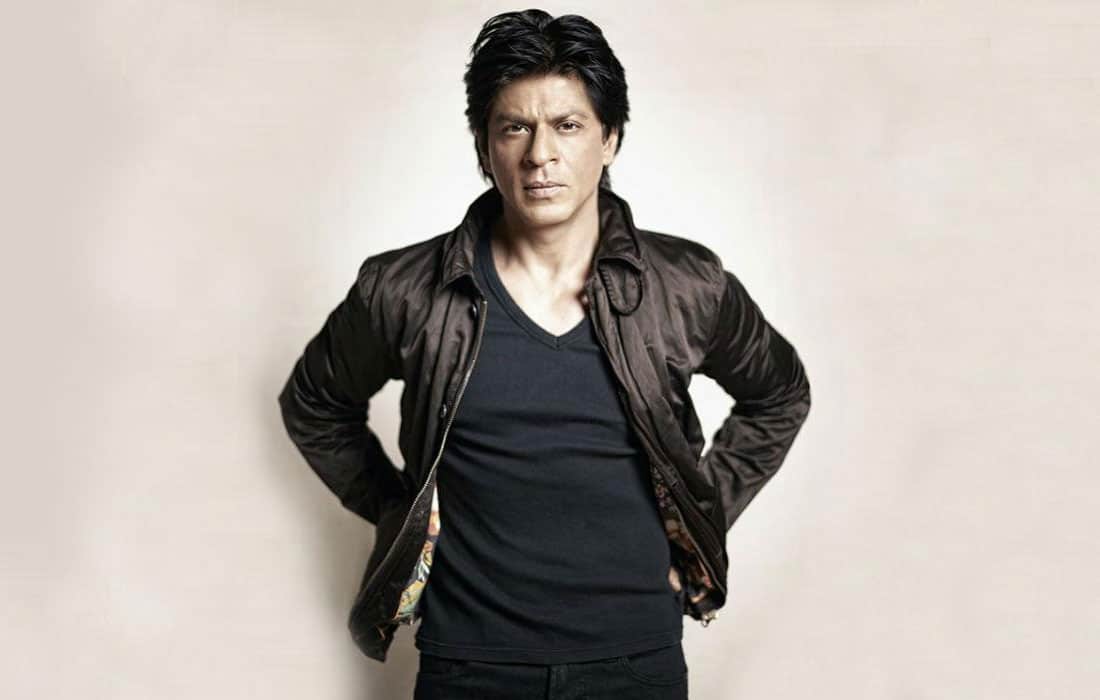 Netflix has taken to its social media to tease a video about Shah Rukh Khan’s “most challenging role”.

In the video, Khan is seen having a conversation over the phone about the role of an interrogator. It is reported that the video refers to Khan’s role as a producer for the upcoming original series ‘Bard of Blood’ starring Emraan Hashmi. It premieres online on 27th September 2019.

Netflix says that it will unveil more details on 22nd August 2019.