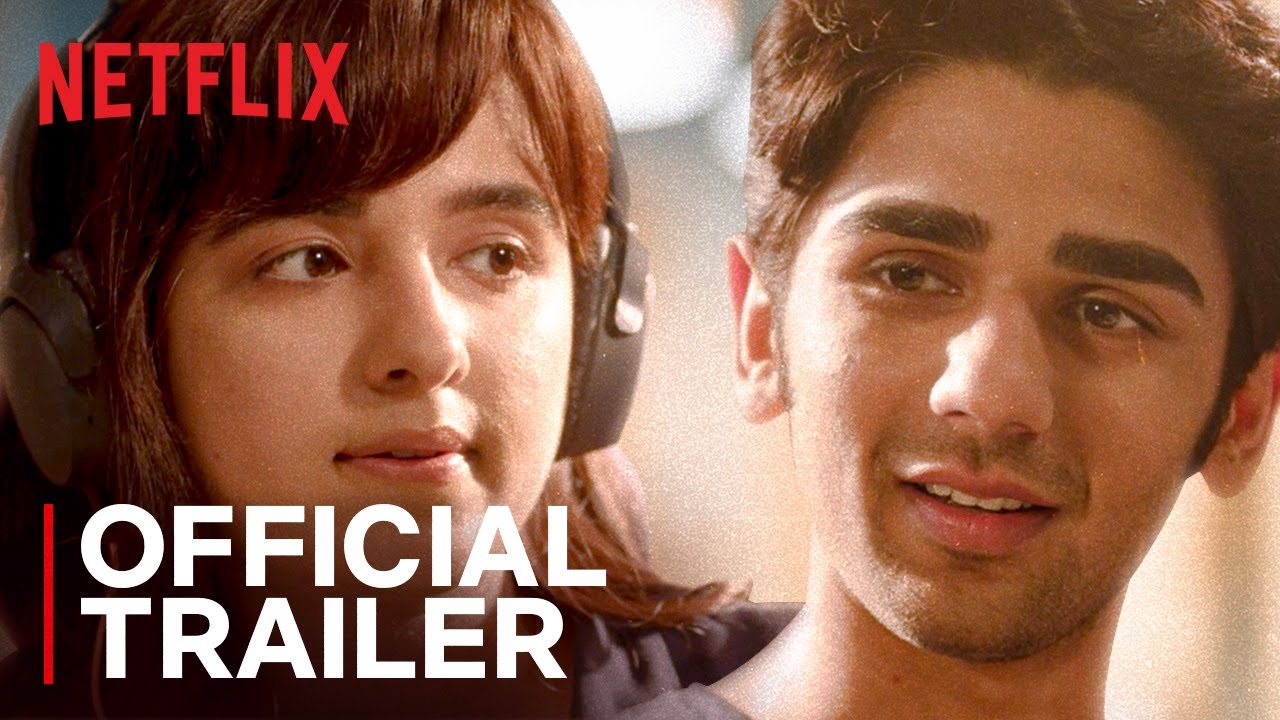 Netflix has confirmed the launch of Manisha Koirala’s upcoming film ‘Maska’ for later this month.

Would you choose a legacy over your own ambitions? #Maska premieres 27th March, only on Netflix. @NetflixIndia pic.twitter.com/uIeVqj7eRO

‘Maska’ will be available to stream from Friday 27th March.

Next articleKanika Kapoor tests positive for coronavirus after UK visit

Netflix to include mobile games for subscribers