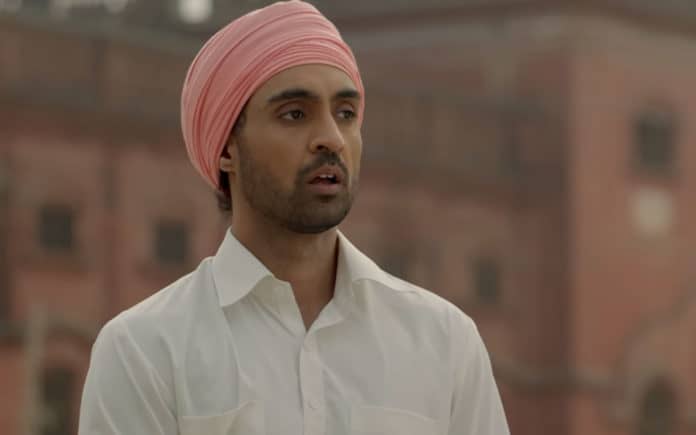 Digital streaming giant, Netflix has added ‘Soorma’ and ‘Sanju’ to its movies line-up.

The two films, which recently premiered on Indian television, are now available to Netflix subscribers. Incidentally, in the UK, ‘Soorma’ will premiere on Sony MAX this weekend, while ‘Sanju’ will air on Star Gold later this month. 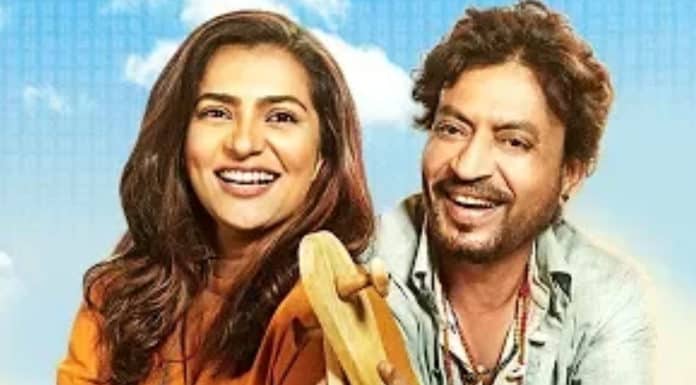 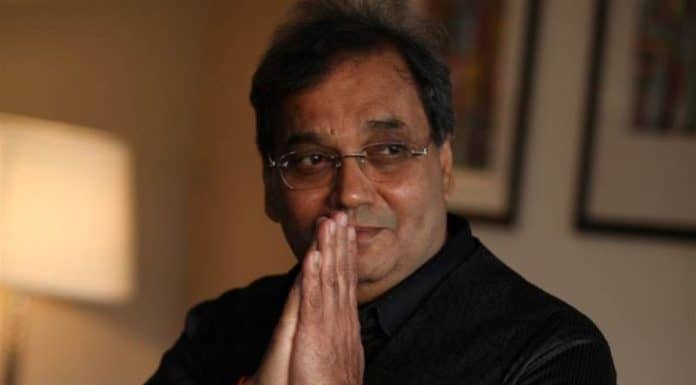 Next articleSubhash Ghai to lose his land over #MeToo controversy?