NDTV 24×7 has walked away with four awards at the Exchange4media News Broadcasting Awards (ENBA), including the ‘Best English News Channel of the Year’.

The awards recognises the best in Indian television news and adjudged NDTV 24×7 worthy of three more awards at the glittering ceremony. Next articleParineeti Chopra all praise for Alia Bhatt 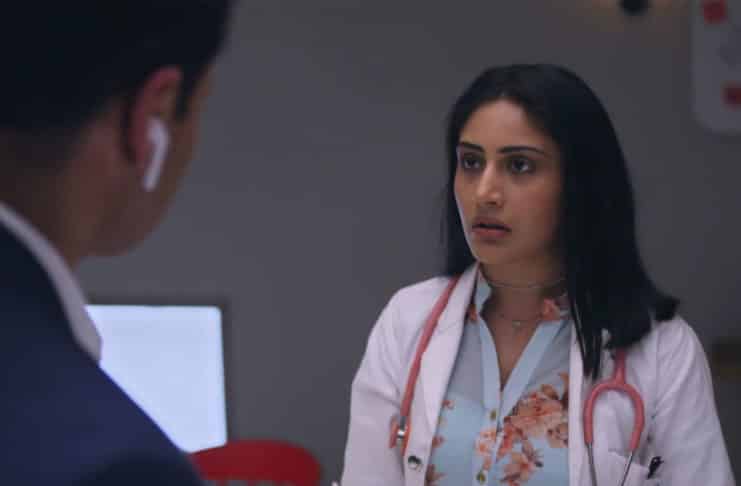