He’s one of India’s most celebrated actors, and with fame he has had to deal with scrutiny and controversy. However, Siddiqui has done all that he can to keep that side of his life to a minimum. He also withdrew his autobiography to avoid any negative attention.

According to DNA India, Siddiqui had revealed his relationship with Miss India Niharika Singh and actor Sunita Rajwar without their knowledge. Realising the mistakes he withdrew the book from releasing. When asked about it, the actor expressed, “I am just the same person. I am an actor and I just want to work. I just want to act. I don’t want to talk about anyone and what is happening in my personal life. I don’t want people to focus on that. I am known and have become popular due to my work and so I just want to concentrate on my work.”

He went on to add, “I do not feel bad. I just feel why focus on someone’s personal life. Celebrities are also human being. Everyone criticises celebrities for every little thing and that should not happen. They are normal human beings.”

Having been a part of the industry for a while and only just getting appreciated, it seems the actor doesn’t want to do anything to jeopardise that. “For me my career is important. After so many years of struggle I am getting to work so I want to focus on it. I want to try and stay away from all this. Now whether I get affected or not, it is a personal thing,” Siddiqui went on.

Siddiqui is all geared up for the release of ‘Thackeray’ which is set to hit the big screens this Friday. 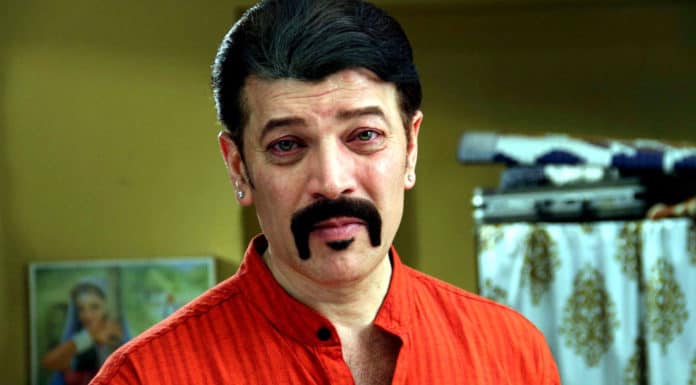 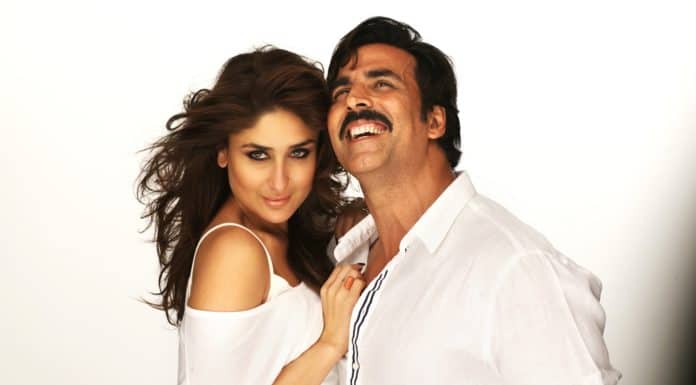