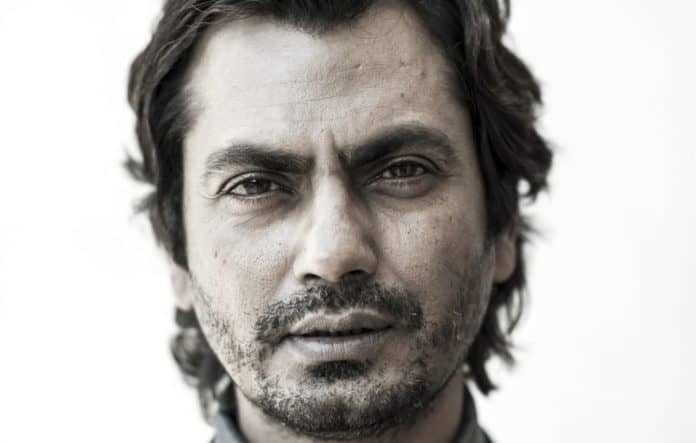 Nawazuddin Siddiqui is all set to get behind the mic and rap a song for ‘Bole Chudiyan’, which is being directed by his brother Shamas Siddiqui.

Reported on Mumbai Mirror, the ‘Badlapur’ (2015) actor will be rapping on the track titled ‘Swaggy Chudiyan’, which has been written by Kumaar and composed by Inder and Sunny Bawra.

The ‘Manto’ (2018) actor will be seen playing a bangle seller who then sets up his own factory, and it’s here when he starts singing as a way to market his goods. “When I sounded him out, he was a little hesitant, but after some rehearsals with Kumaar and the composer duo, he got into the groove and now is excited to record for his first rap song,” explains director Siddiqui who further added ‘Swaggy Chudiyan’ is not a promotional track, but takes the narrative forward.

The song will be filmed in Rajasthan, India, and will encompass the rustic flavours of the region. “Many actors have been singing for their films and considering that the rap was written with Nawaz bhai’s character in mind, we thought it’s best if he sings it himself since it suits his voice well, added Siddiqui.

The ‘Bole Chudiyan’ team will be heading to a town called Mandawa, a town in the Jhunjhunu district of Rajasthan from the 25th July to commence filming. Previous articleKarisma Kapoor on working with Govinda: “He taught me how to dance with ‘feel’” 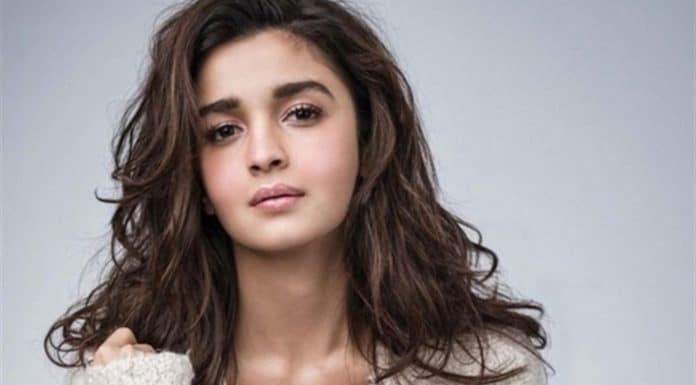 Next articleAlia Bhatt to lend her vocals for song in ‘Sadak 2’?