Nawazuddin Siddiqui received a very special message from the ‘The Alchemist’ writer, Paul Coelho, who praised the actor for his portrayal of Ganesh Gaitonde in the Netflix original ‘Sacred Games 2’.

In is tweet Coelho said, “One of the best series on Netflix, with the great actor Nawazuddin Siddiqui.” Taking the ‘Photograph’ (2019) actor by surprise, Siddiqui replied back to the author to express his gratitude, “Sir Paul Coelho I have read your books The Alchemist and have also watched the film ‘Veronika decides to Die’ based on your novel. I have always been an ardent fan of your writing and it’s an honour 2 be noticed and mentioned by someone like you I don’t have words to describe the feeling Thank You.”

Also cited in SpotboyE, Siddiqui is looking forward to his next film ‘Roam Rome Mein and Aise Hee’, directed by Tannishtha Chatterjee who is also starring in the film, will be a psychological drama and will have its world premier at the Busan International Film Festival. 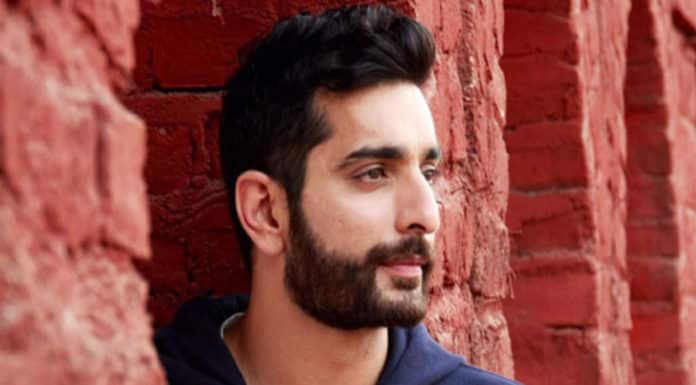 Next articleKangana Ranaut on the difficulty of media scrutiny