Eight years have passed since Nargis Fakhri made her debut in Bollywood. She starred in Imtiaz Ali’s ‘Rockstar’ in 2011 where she was paired opposite Ranbir Kapoor. Soon after that, she went on to star in several movies including ‘Madras Cafe’ (2013) and ‘Main Tera Hero’ (2014).

While Fakhri started modelling at the age of 16, she also went on to become a contestant on ‘America’s Next Top Model’ in 2004, reports DNA India.

During former adult star Brittni De La Mora’s talk show, Fakhri spoke about receiving an offer to feature on Playboy magazine, which she turned down. She stated, “When I was modelling, there was this college edition Playboy magazine thing. My agent said they are asking for girls and they have chosen to see you if you would want to do something like that. And of course I was like, ‘Playboy is so huge and the money was so much’! I was like ‘That’s a lot of money!’ But then I was like… no. I said no thanks, I’m good.”

Nargis further said, “With models, you are just this mannequin. So, there are times when they ask you to do topless shots or to be like super naked in an ad but I was never comfortable with stuff like that.”

When asked about the reason behind joining Bollywood, Fakhri shared, “I was really happy to work in Bollywood because they don’t do sex scenes. So that made me so happy because I am so not into getting naked in front of the camera. Like I can’t do it. An overtly sexual or passionate scene would be very difficult for me because even though it’s acting and that’s what you are supposed to do, I just had reservations about that. So, I was happy about that.” 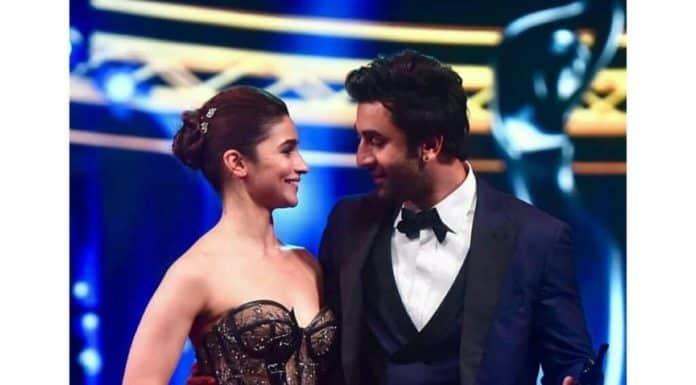 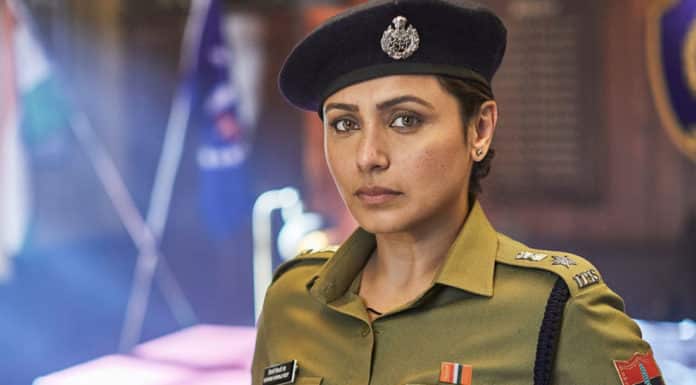 Next articleRani Mukerji on ‘Mardaani 2’: “We don’t celebrate women enough”