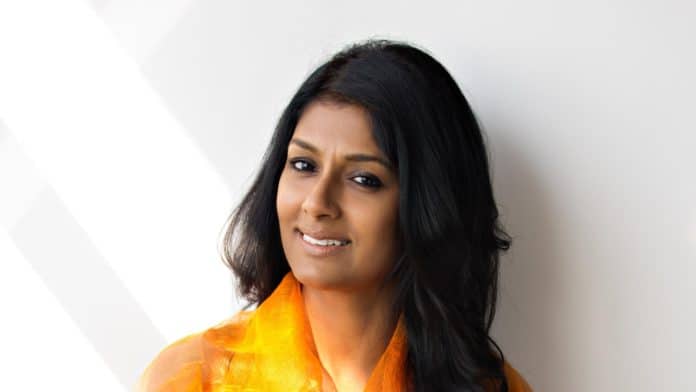 Nandita Das who is attending the 2018 Cannes Film Festival, will be making her stand alongside several Hollywood A-listers such as, Salma Hayek, Jane Fonda, Kirsten Stewart and Ava DuVernay, over the lack of women representation under the official selection in competition.

Reported on Hindustan Times, Das will be going along with Rasika Duggal, leading lady from her film ‘Manto’ (2018), and also stars Nawazuddin Siddiqui, is going to be showcased at the Festival.

The initiative behind the protest is being lead by the French cinema gender equality movement 5050×2020. The organisers want to highlight the barriers women have to face to climb the social and professional ladder in film.

To make it even more significant, there will be representation from 82 women in film from across the world, symbolising that since the start of the first Cannes Film Festival, there has only ever been 82 films directed by women who have been awarded by an official selection in competition, compared to 1,645 films directed by men, a ratio of less than five percent. The protest consists of the 82 women climbing the steps that lead to the festival’s Theatre Debussy, pause and stand motionless and silent facing the Palais.

The protest will be held ahead of the gala premiere of ‘Girls of the Sun’, by Eva Husson. She is the only French woman director with a film in competition, which is about a Kurdish female battalion. 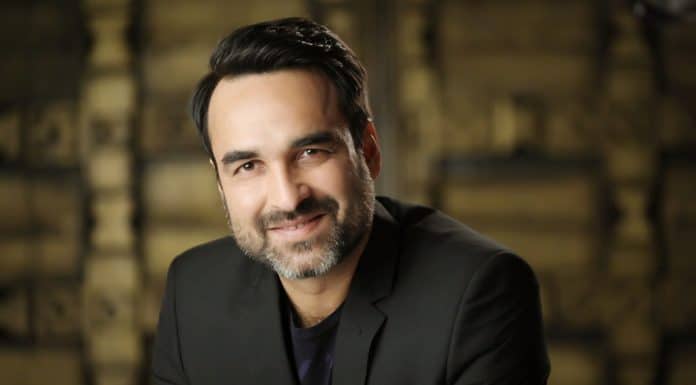 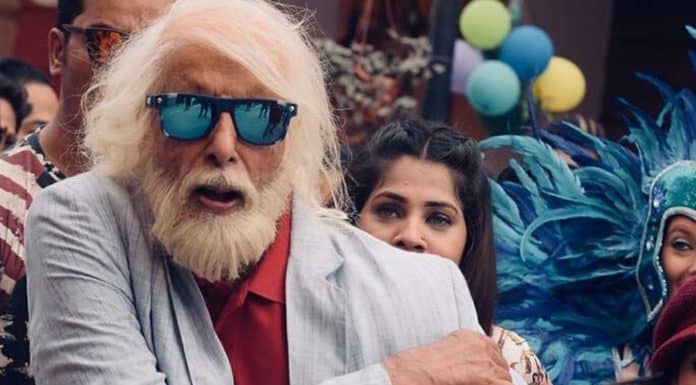 Next articleIndian President’s office requests screening of ‘102 Not Out’