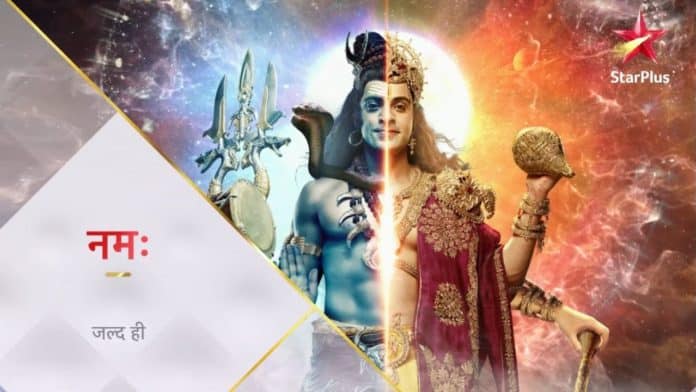 As revealed over the weekend, ‘Ek Bhram Sarvagun Sampanna’ will be bidding adieu to viewers in September. It has now emerged that new mythological series ‘Namah’ will takeover the slot.

IWM Buzz reports that ‘Namah’, which was initially made as a bi-weekly series, will be given a bigger platform by being shown five days per week during weeknight evenings. The show stars Vikas Manaktala and Savi Thakur as Lord Shiva and Lord Vishnu respectively. Next articleAditya Roy Kapur & Diva Dhawan set to get engaged?