Host of ‘Bigg Boss Telugu’ Nagarjuna Akkineni has requested that the show be delayed amidst several sexual harassment allegations against the producers, who have apparently asked for sexual favours.

Pinkvilla has reported that Akkineni has requested the postponement so that the bad publicity surrounding the show can die down, especially since a PIL is also seeking a stay on the show.

One of these victims was a female journalist, who had been selected to take part in the final round of the show’s third season, but in exchange for sexual favours.

ACP K.S. Rao has confirmed that a case has been filed against four members of the show under Section 354 (covering assault or criminal force to women with intent to outrage her modesty) of the Indian Penal Code.

Rao has been quoted in HindustanTimes as stating, “We received a complaint on July 13 afternoon from a senior journalist and anchor stating that in March, she received a call from Bigg Boss Telugu stating that she has been selected for its third season which will begin on July 21. She accepted the offer and met four members of the reality show. As per the statement, during the meeting, those four members misbehaved with her and asked her to satisfy their boss for the final selection for the show”.

Keep it locked-in with BizAsiaLive.com for more updates. 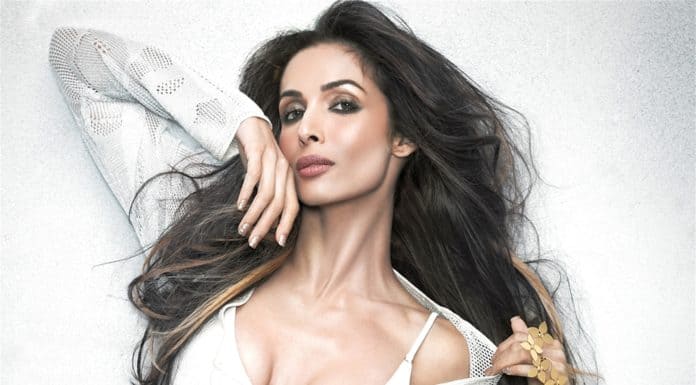 Previous articleMalaika Arora speaks on co-producing ‘Dabangg 3’: “Everyone has moved on” 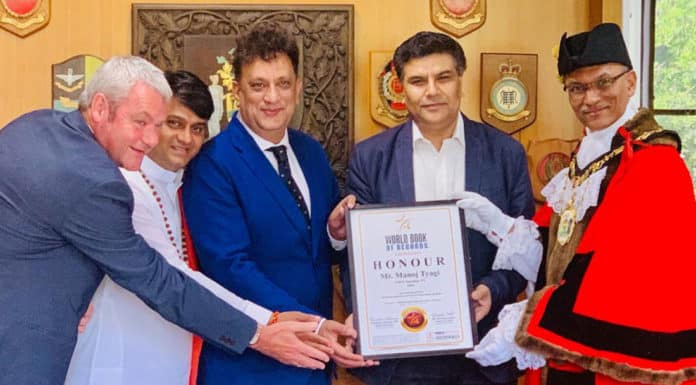